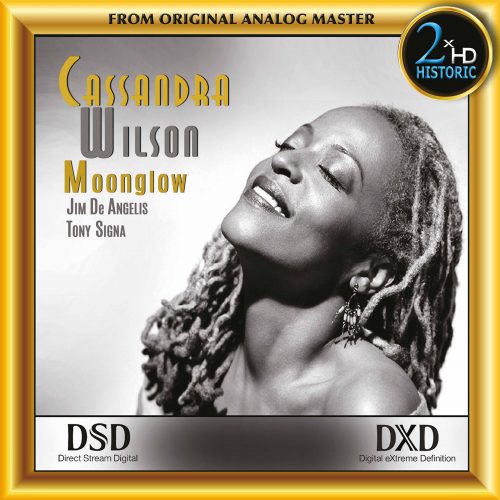 Cassandra Wilson is a Jazz singer, songwriter, and producer from Jackson, Mississippi. Jazz Reviewer Gary Giddins has described her as “a singer blessed with an unmistakable timbre and attack expanded the playing field” by incorporating blues, country, and folk music into her work.

Moonglow features rare recordings made at the beginning of Cassandra Wilson’s career when she was invited by guitarist Jim De Angelis and flute player Tony Signa to participate in one of their recording sessions. These Analog recordings from Jazzology Records have been transferred from the Original Analog Master Tapes to Stereo DSD and DXD by 2xHD Mastering as part of 2xHD’s Historic Series for your listening enjoyment.

One can feel here, even early in her career, that Cassandra would become an extraordinary artist. These are wonderful recordings of the magnetic yet introverted performer who became a Grammy Award winning Jazz musician, vocalist, songwriter, and producer. 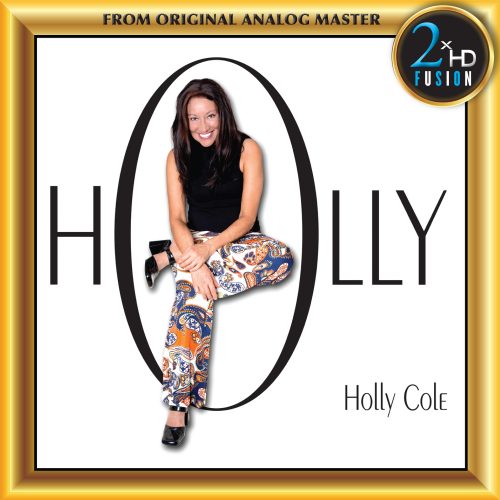