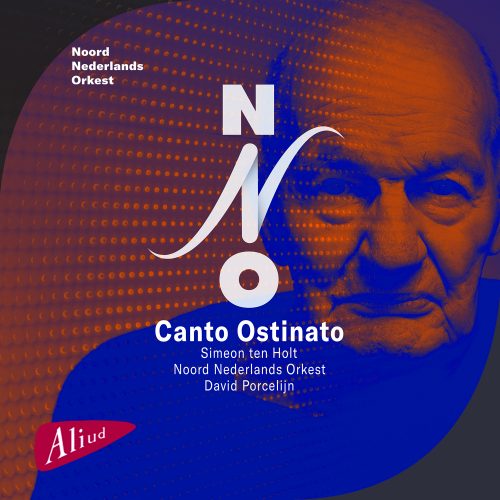 Canto Ostinato contains the World Première recording of three unique orchestral works from Simeon Ten Holt, one of the Netherlands most iconic 20th century composers. The three works included on the album are performed by the North Netherlands Orchestra (Noord Nederlands Orkest) conducted by David Porcelijn. It was recorded live in concert at the Oosterport in Groningen, the orchestra’s home concert hall.

The album includes the first recording of Anthony Fiumara’s orchestration for Symphony Orchestra of Ten Holt’s seminal work “Canto Ostinato” along with two additional works by the composer, that for unknown reasons prior to this recording, had never been previously performed.  This is a double album, presented in Stereo and Multichannel DXD and DSD, featuring extensive liner notes. 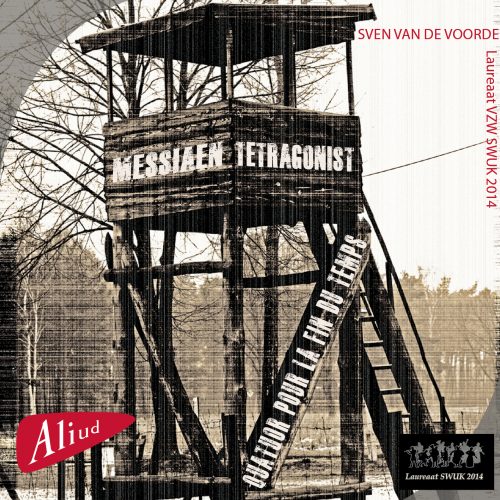 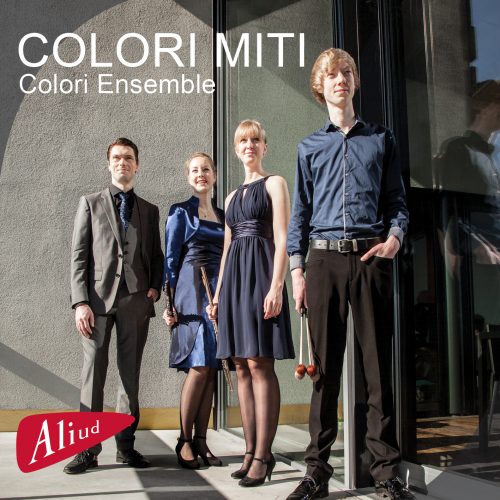 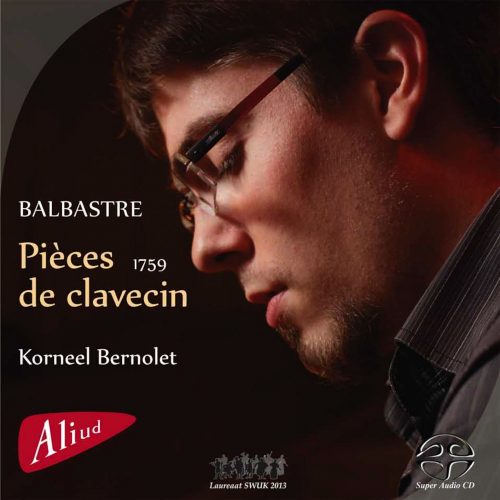 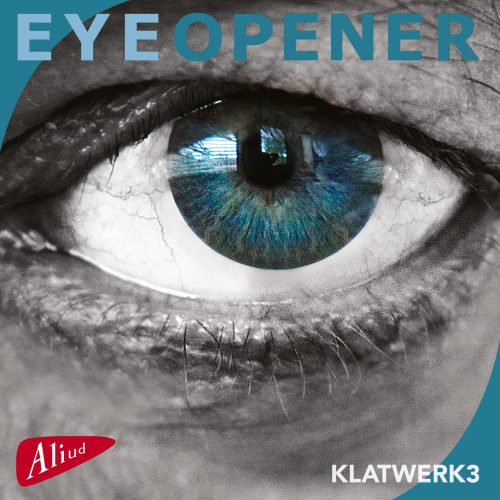