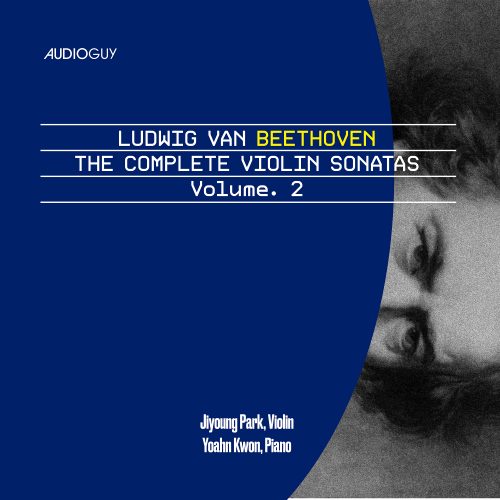 Audioguy Records is bringing Volume 2 of the Complete Beethoven Violin Sonatas performed by Jiyoung Park, Violin & Yoahn Kwon, Piano to NativeDSD listeners. Better yet, the release of this new album is coming to the NativeDSD Music store a full 2 months ahead of its official release date!

Sonata for Violin and Piano No.1 in D Major, Op.12
Beethoven’s Sonata for violin No.1 through No.3 are included in Op.12. These three delicate pieces were composed in the same period between 1797 and 1789 when Beethoven was 27 to 28 years old and dedicated to Antonio Salieri. The first movement begins with a spirited Allegro con brio. Both Violin and Piano makes a fascinating music flow speaking each other their parts equally till the end. The second movement is a theme and variations based around a simple melody, with each half of the melody played first by the piano and then by the violin. The final Rondo movement is built around a lighthearted, dance-like melody. At the end of the coda gives the feeling of musical uncertainty and finishes abruptly with a strong statement.

Sonata for Violin and Piano No.6 in A Major, Op.30 No.1
Beethoven confessed desperation over his growing deafness to his brother in Heiligenstadt Testament letter. In the same year of 1802, the three sonatas of Opus 30 were composed. The sixth violin sonata was written for the Emperor ‘Alexander I’ from Russia. It has three movements with the last movement being a Variation movement. Originally the last movement of the Kreutzer Sonata Op.47 was intended to be the last movement of this sonata but Beethoven changed these movements. The first movement starts very gently, introducing the themes in the piano-part and let the violin respond upon this. In the second movement the violin has the ravishingly beautiful melody starting from the beginning and the piano has a dotted rhythmic pattern which feels like the heartbeat. The last movement of this sonata is written as a variation form on a simple, rolling melody, giving plenty of opportunities for both the violinist and pianist to show their virtuosity.

Sonata for Violin and Piano No.8 in G Major, Op.30 No.3
This wonderful charming piece, Beethoven sonata No.8, was written between 1801 and 1802, published in May 1803, and dedicated to Tsar Alexander I of Russia. The first movement starts joyfully with both instruments playing the first theme together. It is a piece that has sudden changes in character and the piece has a lot of flow and drive. The second movement is a rather long movement for a second movement, especially compared to the first movement. Lyrical with a bittersweet theme, the movement can be seen as a variation-movement, a style in which Beethoven made himself unsurpassed. The third movement is one of the most impressive and virtuosic pieces with the very fast theme, which the piano introduces first and the violin takes over. The piece is full of spirit and combining with all the virtuosity, it takes everyone’s breath away. 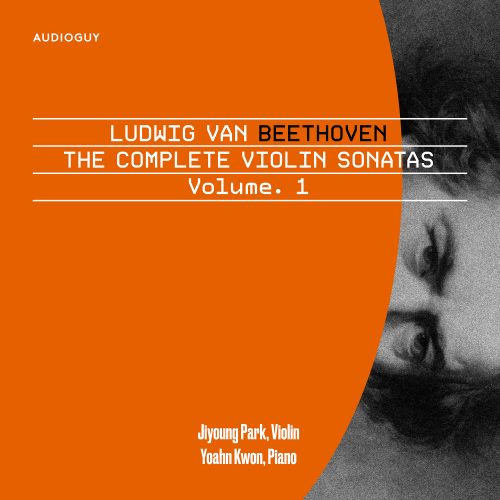 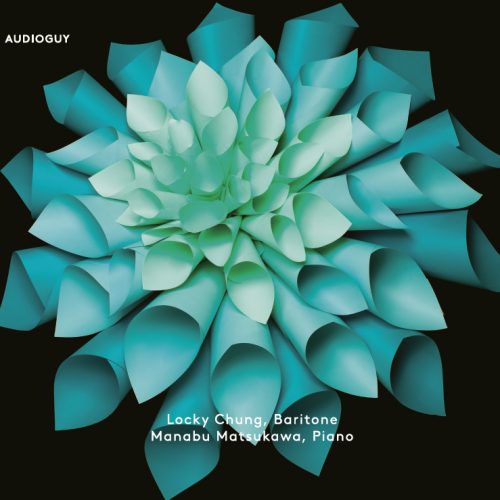 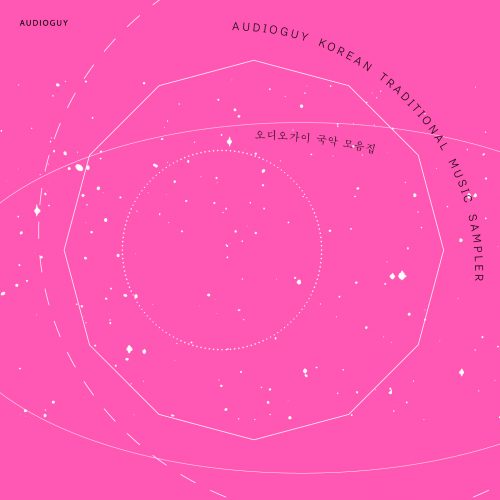 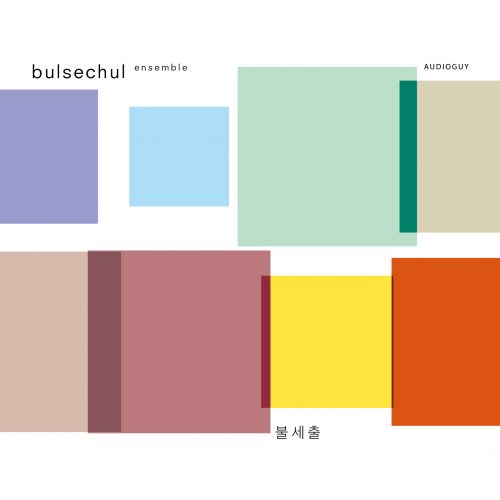 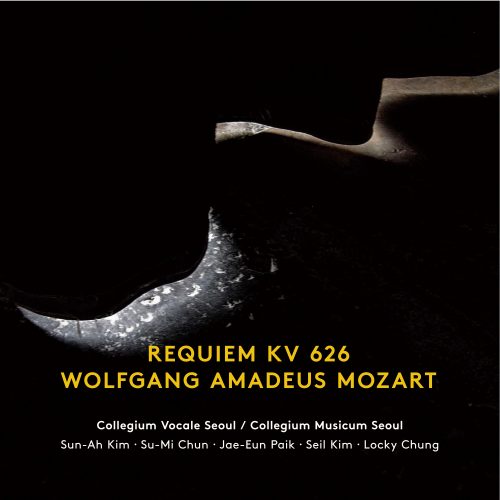