Glass: In The Summer House 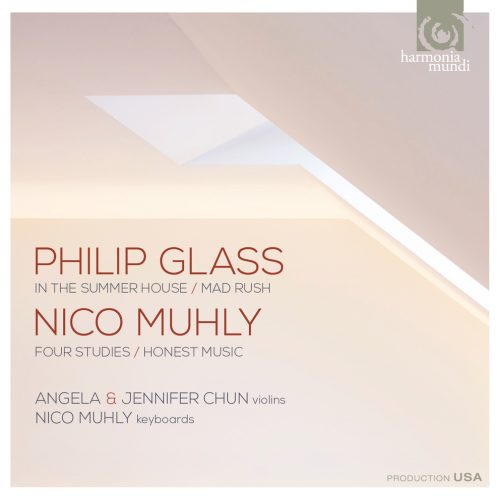 Nico Muhly first listened to Philip Glass’s Music in Twelve Parts on a Sony Discman in his freshman year of college, while riding the subway in New York. “One of the things I used to always struggle with with the masterpieces of classical minimal composition is the resistance, on the part of the composers, to suggest narratives,” the young composer wrote on his blog in 2008, describing the experience.

Shirking Glass’s abstraction, Muhly instead imbued the landmark minimalist work with his own personal narrative. Music in Twelve Parts would forever evoke an early metropolitan journey.

That Muhly encountered Glass’s music while riding the N train down Broadway is particularly appropriate. Glass has maintained a lifelong relationship to downtown New York, and Muhly himself has remained a steadfast Manhattanite even as many of his contemporaries have decamped to Brooklyn.

For the American composer Nico Muhly (born in 1981) English choral music is a dominant influence. So too is Philip Glass (born in 1937), whose music Muhly first discovered as a college freshman, later working for him as copyist and sequencer for his film scores. They remain friends, colleagues and Manhattanites.

This album of music for two violins, agilely played by Angela and Jennifer Chun, highlights their strongly individual voices. Muhly’s Four Studies (2014) are transparent explorations in counterpoint (listen for the composer providing keyboard drone). Glass’s Mad Rush (1979) and In the Summer (1993, transcribed by the Chuns in 2014) carry his trademark arpeggiated patterns and ever unfolding melodies, which here take on a silvery, high-violin hue.

This album is amazing. “Glass: In the Summer House”, features Angela Chun and Jenifer Chun on violins and Nico Muhly on piano. Muhly also contributes two other works to the album which complement the feeling of the Glass pieces.

Minimalist composing? Definitely, but melodies so rich and moving you wouldn’t want to change a thing.

Glass: In the Summer House is a wonderful discovery. If you know Glass, you will already be ready. If you don’t, get ready for an emotional experience.

The sister duo of Jennifer and Angela Chun is to be commended for imaginative commissions, and the music on this Harmonia Mundi release is no exception.

The growing fame of American composer Nico Muhly has rested in substantial part on choral music and its large British contemporary repertoire in particular, but he worked as Philip Glass’ copyist, and the influence exerted by American minimalism on Muhly’s music snaps into focus with this release.

In the Four Studies, the only totally original work of the four on the album, the influence comes perhaps more from Steve Reich than from Glass, with the precisely executed, phase-shifting counterpoint of the Chun sisters above Muhly’s own keyboard foundation.

The other Muhly piece, Honest Music, is an intriguing transcription: a remaking of an original for violin and electronics into a work for two violins. Muhly perhaps outdoes his mentor here.

The two works by Philip Glass are a bit less successful than his own, both transcriptions. Mad Rush is a two-violin version of an early piano piece (1979, based on a still earlier organ work). It’s pure minimalist Glass and effective enough in a violin version, but In the Summer House, a 1993 suite of incidental music for voice, violin, cello, and synthesizer, does not really succeed as abstract music and is not enhanced by the transcription.

Enhancement does come from Harmonia Mundi’s sound, recorded at an auditorium at Drew University in New Jersey; even more so than the well-engineered recordings on Glass’ own Orange Mountain Music label, it gives the music clean, abstract lines.

The music on this recital was specifically written or arranged for duo violinists Angela and Jennifer Chun. It highlights the personal and professional connections between Philip Glass and Nico Muhly, a longtime colleague and admirer of Glass’s work. Glass’s miniaturist works, Mad Rush and In the Summer House, create a maximum effect when paired with Muhly’s minimalist Four Studies and Honest Music. 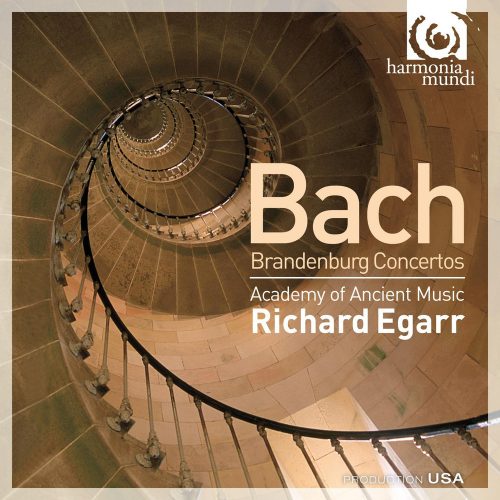 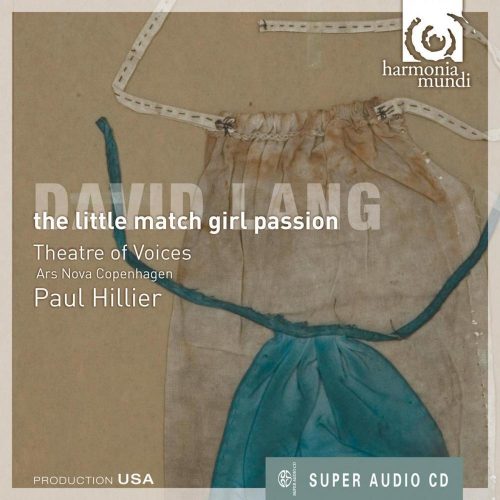