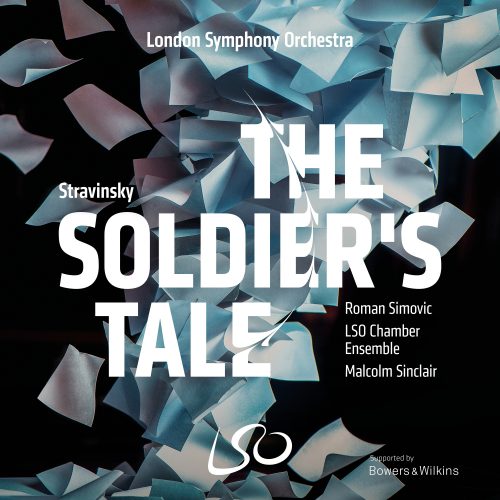 In 1918, some five years after having gained notoriety with his ballet The Rite of Spring, Stravinsky composed a very different yet almost equally seminal work, The Soldier’s Tale (L’Histoire du soldat). Unlike the grandiose orchestral forces required for his earlier revolutionary ballet, the new work was intended for a small group of musicians accompanying a story “to be read, played and danced” by a few performers. To a large degree the restricted resources were imposed by the economic stringencies of post-First World War Europe, made all the more acute in Stravinsky’s case by the October Revolution and his subsequent loss of what means he had in Russia. Yet those restrictions inspired one of the most inventive and evocative suite of pieces for chamber ensemble ever composed. 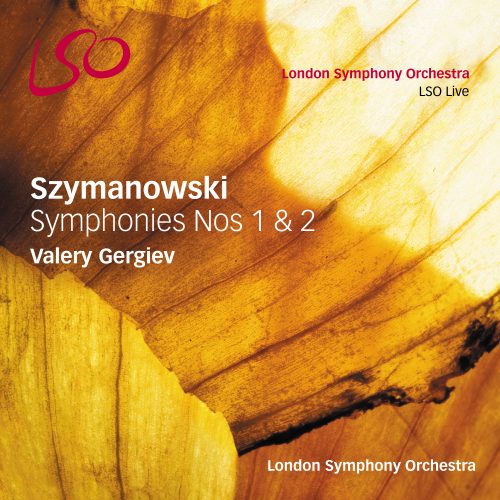 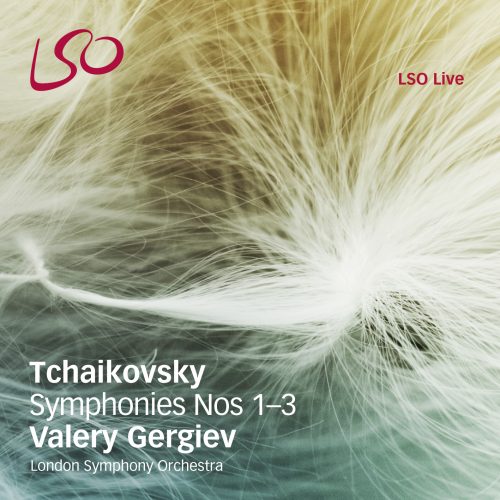