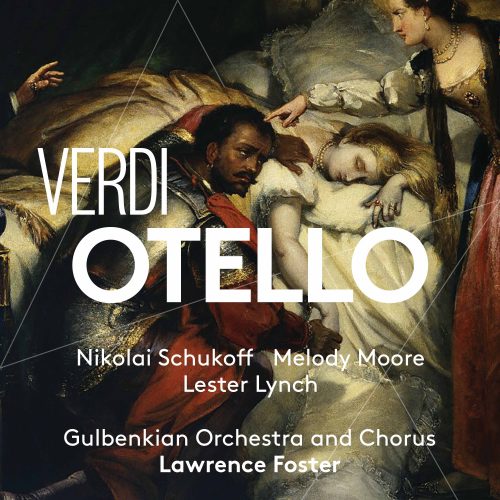 Throughout the history of opera, only in the rarest of cases have the absolute masterpieces been created in a torrential, yet ingenious frenzy of composition. On the contrary, often years went by before the initial idea, the first inspiration evolved into a completed work of the highest quality. Ideally, a creative discourse would take place between composer and librettist, an exchange of ideas in which each urged the other onward to achieve artistic excellence. The partnership struck up by composer Giuseppe Verdi and librettist Arrigo Boito for the opera Otello is an admirable demonstration of this protracted, yet highly lucrative process of artistic development. An intensive correspondence lasting many years allows us to access the spiritual world of the creative duo. This correspondence reveals the profound seriousness with which Boito and Verdi dedicated themselves to “their” Otello over the years, permitting us to take a peek at the creative “workshop” of one of the most fascinating partnerships in the history of opera; one that can be mentioned in the same breath as, for instance, the duos of Mozart/da Ponte and Strauss/von Hofmannsthal.

Now here comes a brand new studio recording – a rarity today – with largely little known forces under the experienced Lawrence Foster. I haven’t associated him with opera in the past, but he has been Music Director of l’Opéra de Marseille since 2013 and he is a regular visitor to the opera houses in Frankfurt, Hamburg, San Francisco and Monte Carlo and was also hailed for his La traviata at the Savonlinna Opera Festival in 2015. The distance between the mainly chamber-size domestic setting in Traviata and the high-strung crime passionnel of Otello is of course wide but Mr Foster has, to judge from this recording, an unfailing sense for both the high octane drama and the admittedly few moments of true intimacy – primarily the duet that concludes the first act. The opening storm of the act is certainly one of the most thrilling scenes in the opera literature and here Foster goes on knock-out with tremendous force – maybe a notch too much, since Otello’s glorious Esultate! is almost drowned by the orchestra. This also happens in some other places where the adrenaline level is on top. Whether the fault is the conductor’s or the balance engineer’s is hard to know. I listened in traditional 2-channel stereo and it is quite possible that this problem is non-existent at multi-channel listening. What is very obvious throughout the performance is Foster’s care over details, bringing out Verdi’s many expressive point-making commentaries. Time and again he also makes the music come alive through rhythmical springiness. The Fuoco di gioia! chorus literally dances, and the drinking scene is springy and alert. For the lyrical moments he is just as sensitive. The chorus scene in act II is truly atmospheric with Desdemona soaring beautifully over the ensemble. I could point out numerous examples of exquisite flexibility, for instance the orchestral backing up of Iago’s credo. (…)