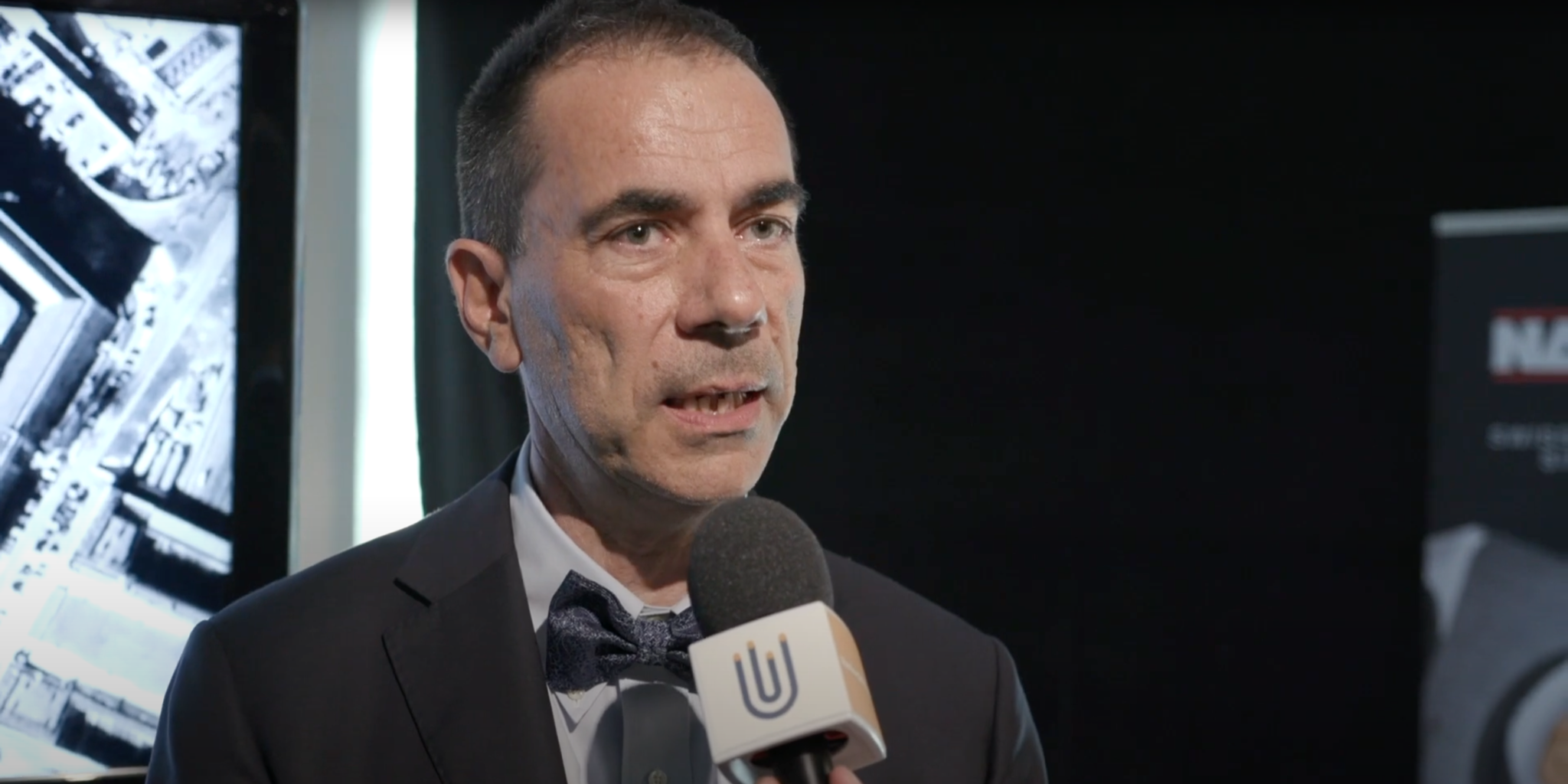 This is one of my Audiophile Italy publications, translated to English. The original section name is “Audiophile Alerts”. And all of these albums are available at NativeDSD!

A very fresh release is this one from LSO Live, the label that records the best concerts of the London Symphony Orchestra. The occasion is invaluable for listening to two symphonic pieces loved by audiophiles – a rarity to have them on the same album! – Tchaikovsky’s Fourth and Mussorgsky’s “Pictures of an Exhibition” (in the famous orchestral version by Ravel). The Italian Gianandrea Noseda conducts. The Fourth is faced with noble tones, an accurate phrasing, a participation in the emotionality of Tchaikovsky is evident yet without sentimentality. Noteworthy is the momentum of a brass section that is always punctual, which stands out right from the beginning of the introduction in which the theme of the Fate that traces the whole Symphony is presented. As well as the Fourth also referred to as the “Quadri” is well represented, as we have seen in the most recent high-resolution audio discography.

Among the most recent competitors, of course, I point out Gergiev at the head of the Mariisnky theater orchestra (on the Mariinsky label), with two readings at the white heat of both the Fourth and the “Pictures”. Noseda exhibits softer lines; London is not St. Petersburg, but the result is high profile. Engraving of great dynamics of which we can appreciate the timbric balance that does not fail in the most intense parts. Great emphasis on the most delicate parts, the play on instruments, the phrasing of the woods in the central part of the great symphonic image. The prominence of the percussions is interesting, with a realistic impact in the rightly noisy ending of the Fourth and even more in the dynamic cues of some episodes of the Quadri, with the “Gnomo” and “Baba Yaga” of remarkable effect also in purely “audiophile” terms. Just to be clear, this “Baba Yaga”, downloaded in DSD, has entered my selection of songs to be used for the speaker test in the newsroom and listeners will hear it in my next musical demonstrations.

2L, when the warm sound comes from Norway

It may seem like a joke, but the natural, soft and warming sound of the Norwegian label 2L remains an absolute reference in discography. Before talking about the musical content, I want to highlight the audio format (“physical” edition) of one of the most recent albums (“Lux”), which now represents the 2L standard. The box includes a hybrid stereo and five-channel SACD and a Blu-ray Audio, which contains 2.0 LPCM 192/24, 5.1 DTS HDMA 192/24, 7.1.4 Auro-3D 96 kHz, 7.1.4 Dolby Atmos 48 kHz , mShuttle: MQA + FLAC + MP3. That seems enough to me. In addition, just last month, 2L arrived at the Native DSD platform, combining its casket with over 1,500 titles (Pentatone, Channel Records, Challenge, Reference Recordings, LSO, fonè, VDM Records, Yarlung Records and dozens of others).

The protagonist of this album is the Nidaros Cathedral Girls Choir, the evocative female choir of the historic Norwegian church that performs the text of the Requiem in the version by Andrew Smith commissioned by this choir and by the director Anita Brevik. The saxophone of Trygve Seim is added to the voices as soloist in a series of improvisations supported by the organ of the cathedral. Modern sounds therefore deliver a page unpublished for us, a spiritual oasis in which the acoustics of the historic building become a component of the sound message. Once again the Norwegian label has succeeded in fixing sound and space in a state of the art recording, with a soundstage that appears natural, also when listening in stereo. In 5.0, with my reference system, it feels like being in a wide acoustic space with differentiated and exclusive sound sources.

Pentatone: not only large orchestras

I am sure that Pentatone needs no introduction here. For those who want a simple but decisive taste of how a great orchestra can be recorded well, there is the “Manfred” by Tchaikosvky (and the rest of the Symphonies).

You don’t even have to listen to the whole Symphony. For starters I would say the titanic first movement would be enough, the huge dynamics at the end with clashing tam-tam over bass drum roll never before heard with such clarity. In fact, fast forward to hear the final five minutes of the first movement and you will hear the true body of an orchestra in excellent shape (Pletnev conducting the Russian National Symphony Orchestra of Moscow). It is not one of the most recent Pentatone recordings but it gives you the idea of ​​a coherent sound under the timbre and dynamically realistic profile of this label. The standard of the Dutch label remains high with the most recent publications that have expanded both the repertoire (modern music, crossover) and the number of orchestras represented. Here I like to say briefly how even “classical” orchestra music can be well recorded. I previously reviewed a wonderful multi-channel version of Rossini’s Overtures. Recent publication of the very last two Mozart Symphonies, 40 and 41. The orchestra is the NDR Radiophilharmonie, conducted by Andrew Manze. A cultured and fully aware reading of two works so celebrated in the discography.

Punctual phrasing, incisive rhythmic choice but also great singability. Listen carefully. A double DSD Album hosts some young compositions by Schubert, the Symphonies 1, 2 and 3 and the music for “Rosamunda”. There is great Mozart taste in these sublime pieces, which in several places offer the spontaneity of Schubert’s characteristic themes. Performed by the Copenhagen Philharmonic, conducted by Lawrence Foster. The interest to us audiophiles is in the choice of a non-routine repertoire, with the precious opportunity to make a comparison “at home” with the Symphony n. 1 by Schubert presented on another album (together with No. 6) in the vigorous reading of René Jacobs with the B-Rock Orchestra.

In the same opulent timbre offered as usual by the Pentatone it is therefore possible to analyze the differences in the interpretation of the juvenile First Symphony, the common denominator of the two recordings. Obviously in stereo as well as in multichannel, but here the sense is to let our system grasp the different timbre, expression, dynamics and environment of two apparently similar performances, but actually so different in offering their own musical and sound framework. Each performance represents a “revisitation” of the music and here we have a demonstration that every installation with its own resolution capacity will be able to highlight. Happy listening.

NativeDSD had a chat with Marco at the Munich High End conference 2019. Here is the video!

Marco is Audio Writer & Reviewer. He writes for AVMagazine.it and Audiophile Italy publications.