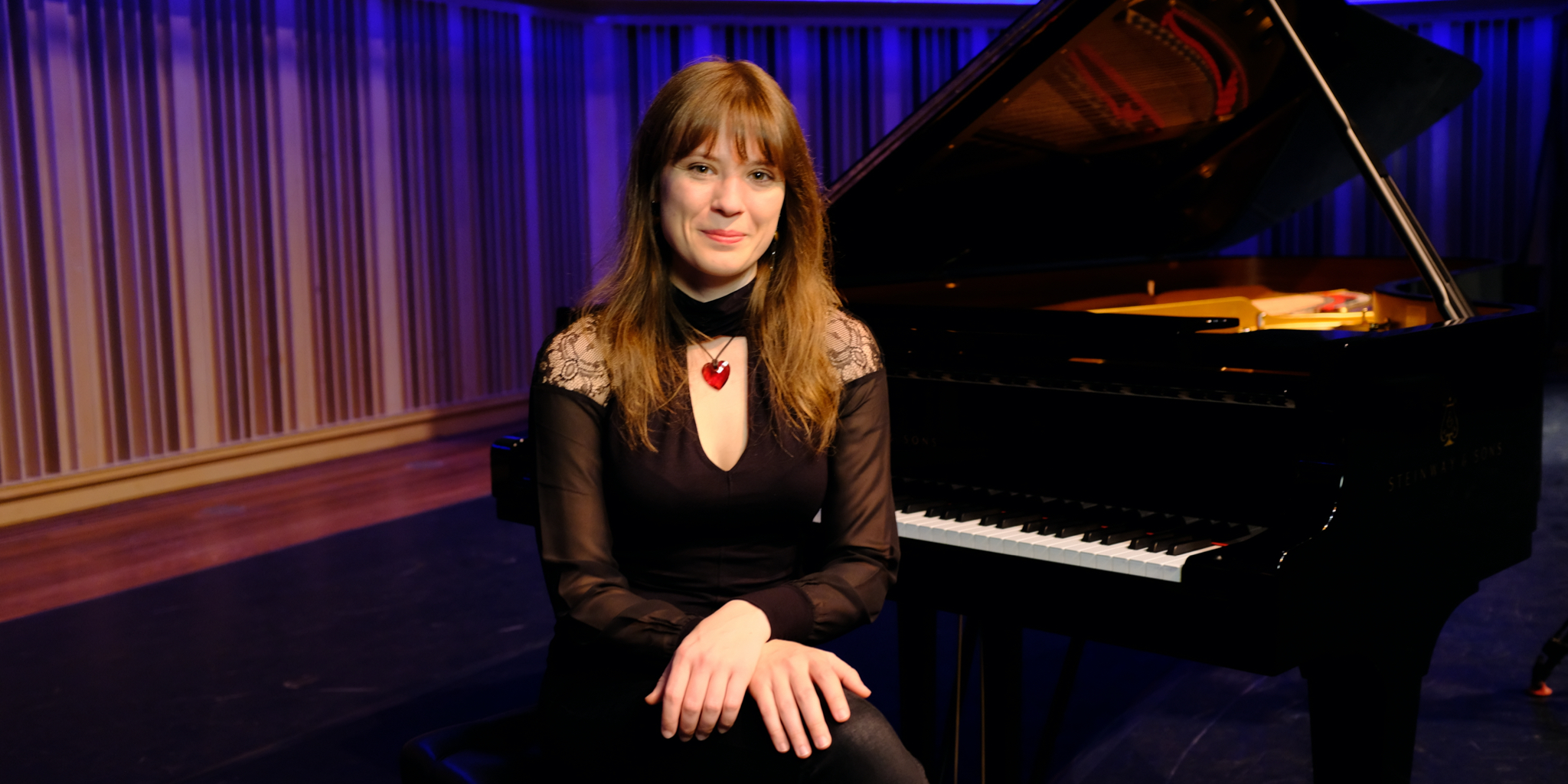 It took 18-year-old Sergueï Vassilievitch Rachmaninoff, working from early morning to late at night, no more than two and a half days to finish the original version of his First Piano Concerto by adding a middle and final movement to an earlier unfinished ‘concerto’ movement. It is modelled to Grieg’s piano concerto and, musical education obliging, constructed along academically justified lines, with Russian melodies and richly filled with both bravura and nostalgia. In 1917, looking back at his first dramatized and somewhat complicated, ‘immature’ score, Sergueï revised it, especially the final movement, without, however, changing the spirit of the original. It is this version that is now commonly played and here, too, recorded by Anna Fedorova and the Sankt-Gallen Symphony under the baton of Modestas Pitrenas.

Those, who prefer to explore alternatives for Denis Matsuev’s strongly crafted, Russian School reading (Mariinsky MAR0587), will find a whole lot to love in Anna Fedorova’s poetic account. She affectionately addresses the typical adolescent moods of a composer, whose blossoming ideas were still wavering between the warmth and security he enjoyed at his cousins’ home in Ivanovka and the eager expectations for a bright future. With a skilful combination of sensitive elegance and brilliant virtuosity she sets down a performance that keeps the audience enchanted from the first “ominous horn signals which release a cascade of tumbling piano chords, as though Rachmaninoff’s beloved Russian church bells were ringing out” to the final “tension in the most dramatic of Rachmaninoff’s piano concertos”.

Clemens Romijn’s detailed liner notes give a host of interesting fact and useful information, whilst Ms Fedorova’s personal reflections reveal a sincere admiration for pre-revolutionary Russia in general and Rachmaninoff in particular. Both are well worth reading. One of Fedorova’s objectives is to cover the diversity and stylistic development of Rachmaninoff.

Before moving to a conclusion with Rachmaninoff’s final work for piano and orchestra: The Paganini Rhapsody.

One may wonder what inspired Channel Classics, the soloist or both, to invite the ‘Sinfonieorchester St. Gallen’ to accompany Fedorova. As it turned out, this Swiss orchestra from the beautiful Sankt-Gallen ‘Jugendstil’ Tonhalle, gives stirling support to this extraordinarily gifted Ukrainian pianist. On further reflexion, perhaps not surprisingly so, knowing that it has, over the years, been moulded and guided by such eminent conductors as Carl Schuricht, Paul Kletzki, André Cluytens, Samuel Friedman and John Neschling. And its current Music Director, Modestas Pitrenas, comes from where so many prestigious conductors have come from: The Baltics. He lets his musicians warmly participate in the poetry of the music as perceived by soloist and conductor alike in the Piano Concerto, whilst sharing the controlled excitement in the Paganini Rhapsody.

What more can I say than recommending this release to all those seeking a revival of late romantic lyrical poetry, without any of the tearfully sentimental undertones it has sometimes in the past been given. For some it may also serve as an antidote to often overblown ‘musical-contest-performances’. And while on the subject of praise, let me also extend a big compliment to Maestro Pitrenas and his musicians!

Needless to say that the (surround) sound, in DSD 64 quality, is heavenly good, with a convincing, not overstretched spatial and discrete ambient soundstage, putting the listener in the best seat in the Hall.