Music from The Red Priest 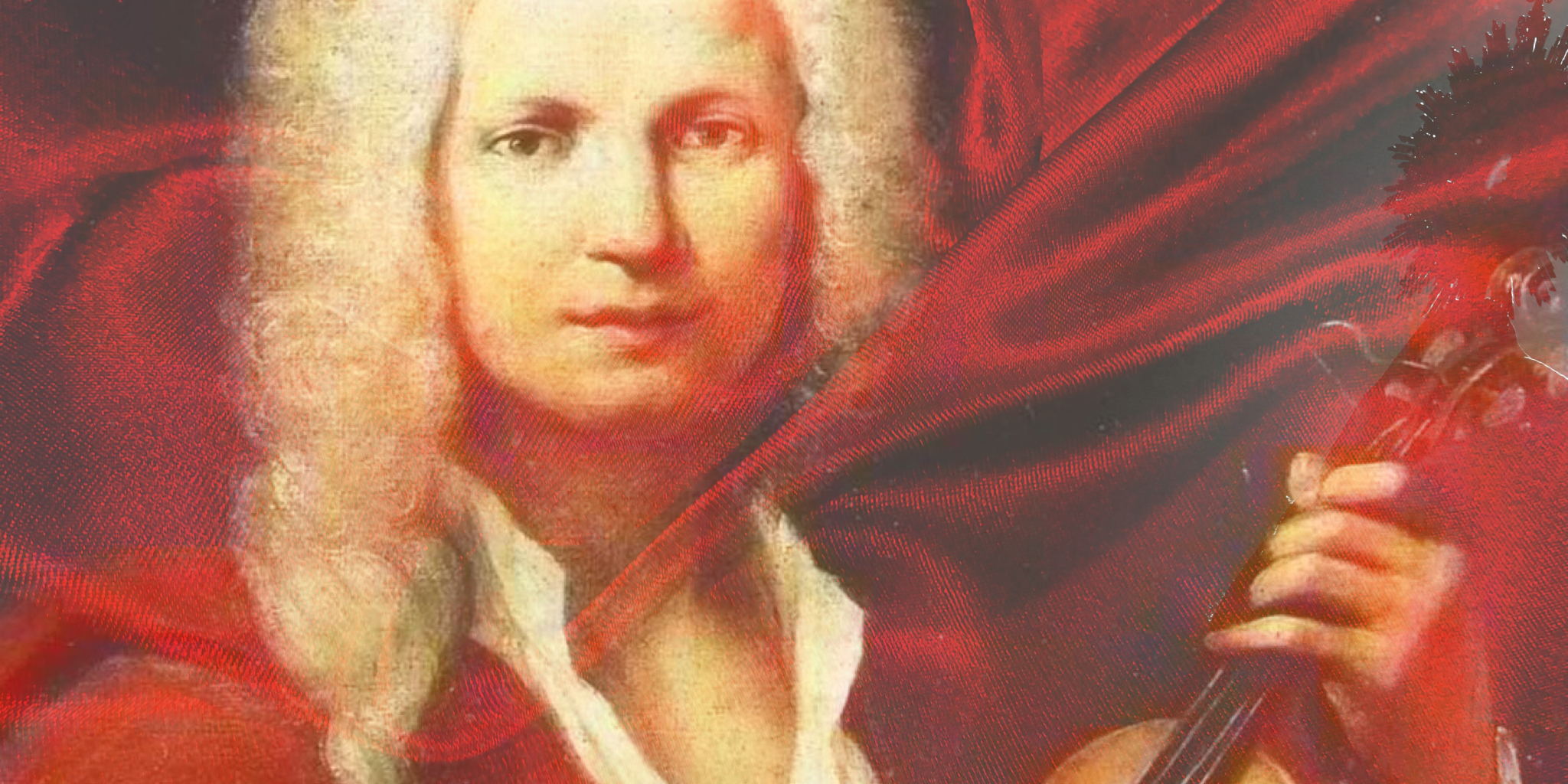 Antonio Vivaldi (1678-1741) was an incredibly prolific composer who was known throughout Europe during his lifetime.  He was an ordained as a priest and was known as “The Red Priest” because he had flaming red hair.  He stopped saying Mass within two years of his ordination.  Vivaldi taught for many years at orphanages in his native Venice and many of his compositions were written for his students.  Much of his music is lost, but what remains has become very popular–  especially his violin concerto known as The Four Seasons.

If you find Baroque music to be overly-formal and restrictive, you will be amazed by the four albums by Rachel Podger.  They are a wonderful place to start.  In addition to her recording of The Four Seasons, you’ll find other “Seasons” with much to recommend them.   You’ll also find concertos for oboe, and for bassoon.  And no selection of Vivaldi would be complete with some of his vocal music.  Dive in!