Visions & Variations by A Far Cry 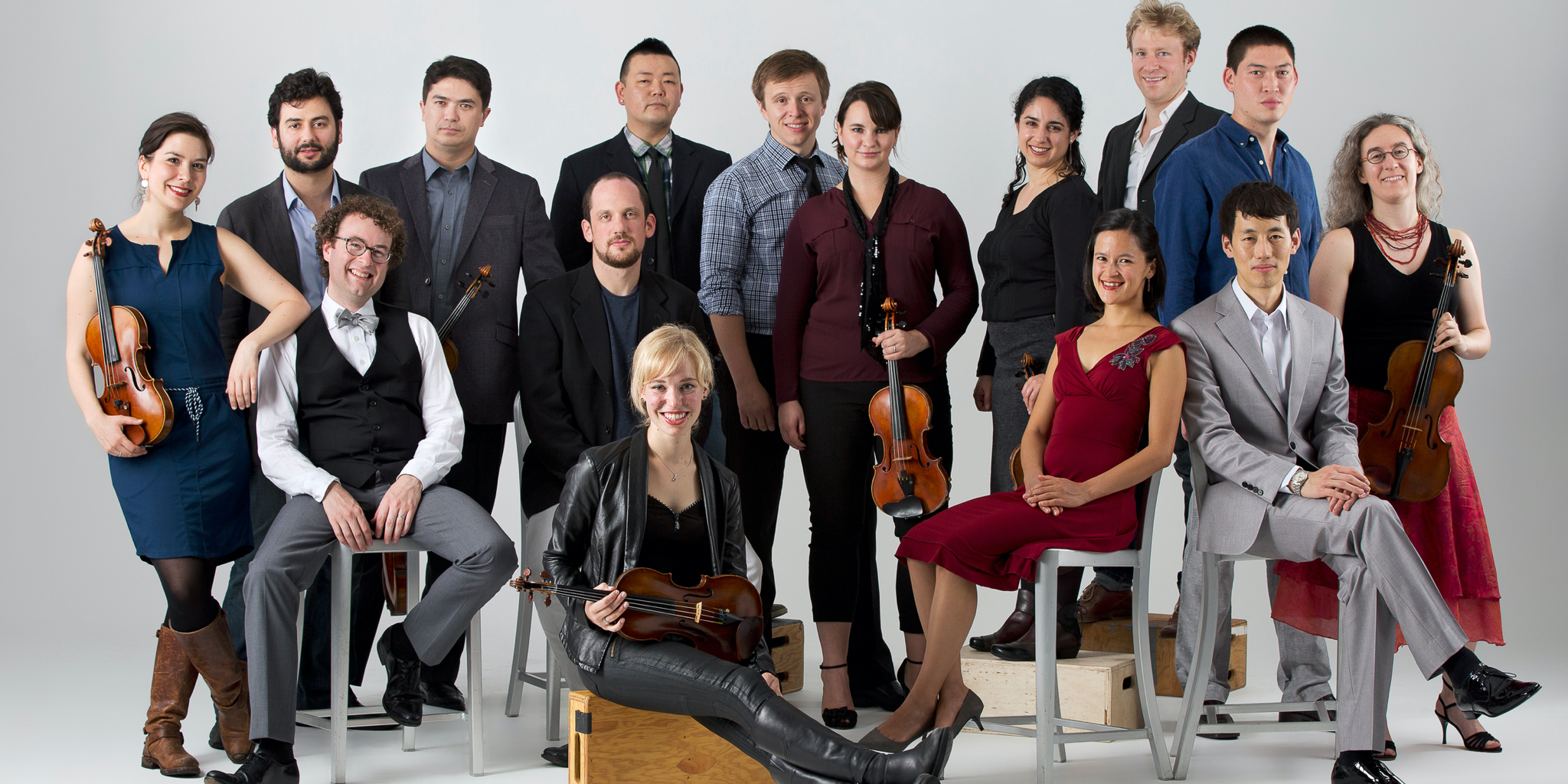 Each of the three selections on this album offers a journey into one miniature world after another – every one colorful, characterful, complete. Just as the Criers strive to honor each musician’s individual voice in the context of something larger, these works contextualise dozens of distinct visions, pulling them together into a wonderful form of unity. We hope you’ll be as inspired and captivated by these fleeting glimpses, and the stories they suggest, as we are.” -The Criers

Visions and Variations is the double Grammy Award nominated new album from Crier Records featuring A Far Cry, one of America’s premiere chamber orchestras. In works by Britten, Prokofiev, and a Mozart-inspired premiere from Ethan Wood, this album features some of the most characterful and beloved music ever written for strings.

You know that you’re in for a journey, but it’s the type of journey that’s not about the destination – it’s a journey filled with beautiful sights along the way. It’s a kind of travelling that we don’t really do anymore – like walking rather than taking the subway, gives you an appreciation for the totality, the greater beauty.

Prokoviev’s a bunch of visions, but so is Wood and Britten. Ethan also had his own vision in re-imagining the Mozart. With this album, we invite the listener into the world of three of our favorite pieces. Perhaps in them, we see a reflection of ourselves – each individual movement a complete world, but interacting, playing, referencing each other, they combine into something greater… We hope you’re inspired and distracted by these glimpses, these visions and variations, as are we.

Glimpses, sketches – small parts that combine, like the Power Rangers. But when brought together, something newer and larger emerges. Perhaps that’s why we love these sets of variations – in them, we see a reflection of ourselves. Musicians coming together to create a VISION which honors each individual voice, but which transcends them ALL!