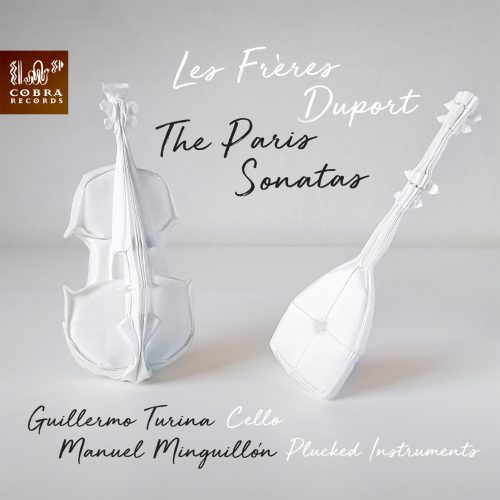 Jean-Pierre and Jean-Louis Duport were two of the most important musicians of their time. Their influence has been decisive for the place the cello occupies nowadays. Born in Paris in 1741 and 1749 respectively, they took their first musical steps in the same city. Jean-Pierre began his studies with the renowned cellist Martin Berteau, and made his public début with one of his sonatas in 1761 in one of the Concert Spirituel organized in the Tuileries Palace, with immediate success. He quickly became one of the regular musicians in those soirées, praised by the critics. As the Mercure the France said, “the instrument is no longer recognizable in his hands. It talks, expresses, makes everything go beyond this charm which only the violin was thought to have”. Following in his brothers footsteps Jean-Louis’ début in front of a Parisian audience was on the same stage in 1768, after being taught by his older brother. Naturally, he gained public recognition in these concerts, in which he played until the early 1770s. Like all the great musicians of their time, the Duport brothers wanted to try their fortune in front of a London audience. Although they did not travel together, they both achieved great success in the English scene. However, they still had to make the journey that would change their lives and the history of the cello forever. Jean-Pierre travelled to Germany in 1773 with the intention of giving some concerts; shortly after, he was already working in the court of Frederick “the Great” of Prussia. His abilities did not go unnoticed, so he was named superintendent of music in 1786, with the accession of Frederick William II to the throne. This could have been the reason, alongside the outbreak of the French Revolution, why Jean-Louis joined his brother in 1789 and was appointed first cellist of the court.

The flourishing and musical quality of that court, together with the monarch’s interests, made the best musicians visit it and compose for the Duport brothers. Such is the case with Haydn and Mozart, and their Prussian Quartets, and of Beethoven, who wrote his sonatas Op.5 to play with them. These were the first sonatas for cello and piano in the history of music. Moreover, during those years, Jean-Pierre wrote his last book of sonatas and Jean-Louis, his famous method Essai sur le Doigté du Violoncelle et sur la Conduite de l’Archet.

“Guillermo Turina combining all the required qualities, his service is appreciable even fascinating from start to finish. We are charmed by the clarity of the melodic line, by phrasing which makes us think of human song in the best sense of the term, by bright and colorful highs (never sweet), revealing a refined expressive power. Added to this is the agility of the fingering, even in passages subjected to a relatively quick tempo, as in Presto, the finale of Sonata V op. 2 by Jean-Pierre Duport. Turina signs an exemplary execution of these pages with precision in attacking the strings, far from any pretentious demonstration, with a suitably measured expression, with the lightness of the bow, and finally thanks to the tuning fork tuned to 415 Hz, typical of the German baroque , allowing you to savor a different timbre from the one we hear today.
As for the accompaniment, Manuel Minguillón proves to be a chamber musician attentive to the breathing of the soloist, who by the flexibility of the articulation and the delicacy of the touch, succeeds in establishing an exquisite dialogue with the cellist, making us perceive the beauty of counterpoints and the harmonic elegance that these works contain.
Here is a jubilant disc which allows to better understand the transition between baroque and classicism. Note also that the sound recording is remarkable, supported by a balance which, thanks to the microphones arranged neither too close nor too far, gives the impression of attending a concert.”

Of the two cellists Jean-Pierre (1741-1818) and Jean-Louis Duport (1749-1819), cellist Guillermo Turina and lute player / guitarist Manuel Minguillon play six cello sonatas. The cello accompanied by plucked instruments was not uncommon at the time. The two musicians play these works in the fast movements in an extremely vital and dance-like manner, while the slow movements are carefully explored. The cellist’s virtuosity and richness of colors is very impressive. 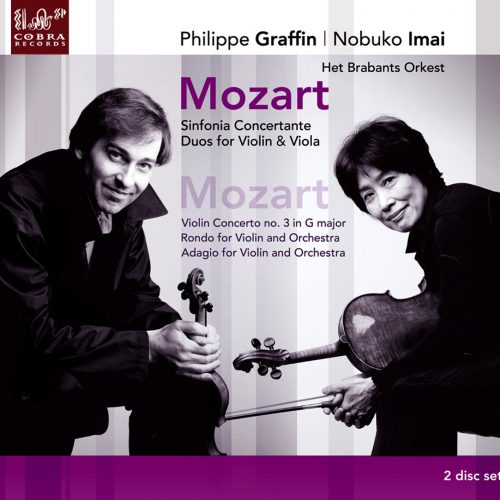 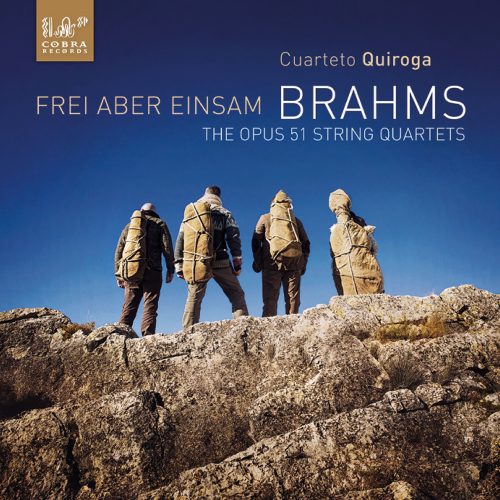 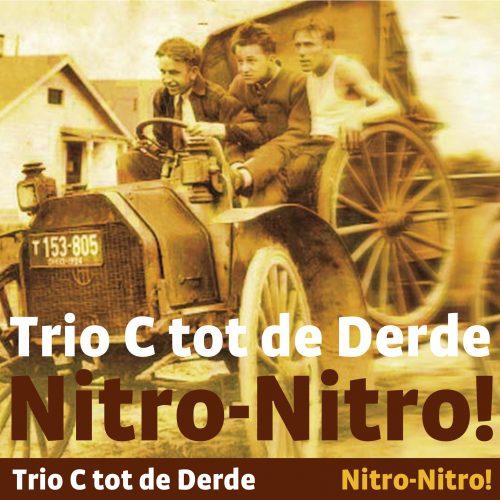 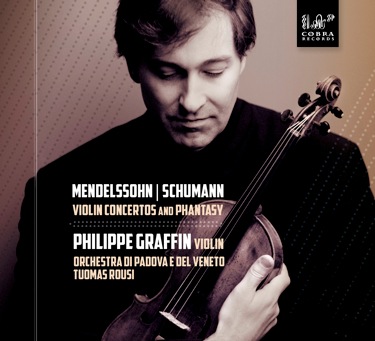