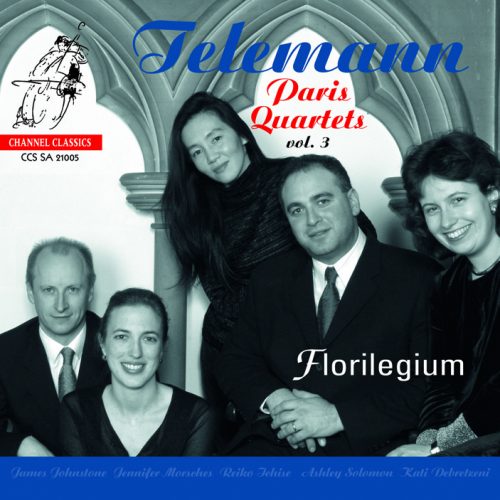 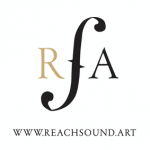 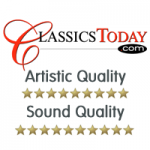 Despite Georg Philipp Telemann’s mother’s clear efforts to warn her son against ‘note-poison’ (Notengift) as a youth, Telemann (1681-1767) became one of Germany’s most prolific, accessible and popular composers in his day. When he set off to study law in Leipzig, he purposefully left all instruments, music and manuscript paper behind. However, as he recalled in his memoirs, when his roommate uncovered in his underwear a psalm he had set to music, his true vocation as a musician was never questioned again. Exposure to a large cross-section of society in his travels and in the many eminent positions he secured during his lifetime enabled him to soak up the latest vogue in musical styles. For instance, as Kapellmeister under Count Promnitz in Sorau, one of the earliest posts he held, he was obliged to study and compose in the manner of the great French master, Jean Baptiste Lully. The immediate result was the completion of two hundred French ‘Ouvertures’ in just two years. (Handel remarked that his compatriot composed music with the kind of ease another might write a letter.) It is well documented that Telemann’s contemporaries marveled at his command of the French, Italian and even Polish national musical idioms he incorporated into his works. The ‘Paris’ Quartets (1730) and ‘Nouveaux Quatuors’ (1738) are a fine example of his contribution to instrumental music in the Baroque era. While they reflect his mastery of Corelli’s Italian Sonata/Concerto forms and Lully’s French Suite influences, they also provide a departure point for the forward-looking conversational galant style……..

Florilegium bring a stylish grace to all three pieces. Ashley Solomons flute playing makes a lovely contrast with Kati Debretzenis violin. (…) (…) The groups relish of colour, their imaginative response to each and every phrase, and their eager, fresh spontaneity is mightily impressive and alluring. International Record Review (…) een ontdekkingsreis langs muzikale klankjuweeltjes.