A release that is as unusual as it is remarkable 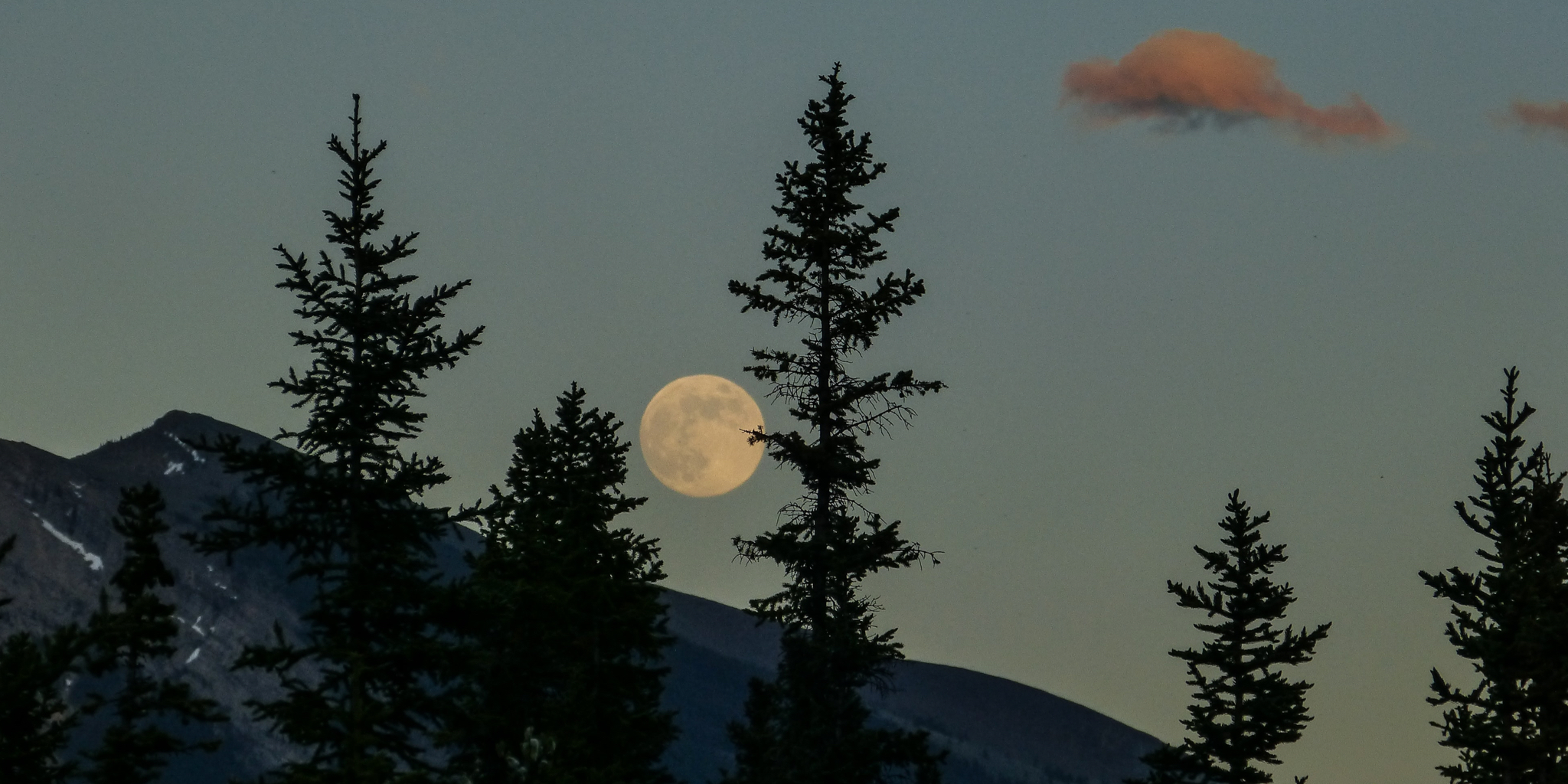 Each new organ recording from Jake’s stable is a joy for organ lovers and exceptional in all its diversity compared to the previous ones. And so is this one. With this present release, the listener is taken into the Temple Protestant church, Dijon (tracks 1-5), and the Saint-Bernard church of Fontaine-les-Dijon (tracks 6-14) in France, where organist Jean-Marie Fritz accompanies Korean born Soprano, Mi Ja Kim, in a carefully selected combination of Korean and Western chants.

The constant factor is the careful precision with which each of the recordings is made. Base 2 Music seems to hold the secret of how to best transpose the sound of an organ, no matter its style or age of manufacture, into the confinement of a listening room at home. In this release, with two ‘unequal’ performers, Jake Purches and Tom Caulfield, have, both in their own department, managed to equally balance the silvery voice of the Korean Soprano within the clearly more powerful soundscape produced by the respective organs.

With some exceptions, traditional old style, European organs are hard to find in the far East. For all I know, there is an older one in the Seoul Anglican church. But that may change. As recently as 2001, Hong Sung-hoon, South-Korea’s only accredited master-builder of pipe organs, manufactured his first European (German) style pipe organ for another church in the capital. More will follow, albeit with additional trimmings geared to Korean tastes.

How remarkable is this release? In the East-West context of the chosen programme, there is something special for both sides of the globe. Mi Ja Kim observes in the liner notes that “It is sensitive and very rich in (Korean) poetry that meets the European poetry of Romanticism”. In her Korean repertoire, unfamiliar to me, and I suspect for many ‘western’ ears, she convinces with that authentic sunny, sweet and unobtrusive character we, in Europe, hear only on rare occasions. That in itself makes this release already worth exploring.

But because of her training in Europe (Dijon and Paris), and actual French residence, she masters western ‘romantic’ chant as well (romantic poetry in expression, not compositional style). I loved track 5 ‘Sure on this shining night’ from Samuel Barber, and -not only because of my chauvinism- the following ‘Clair de lune’, signed by Gabriel Fauré

Jean-Marie FRITZ is a new name to me as well. The empathy he shows for his duo partner shines through in the careful way he handles the organ parts. And it is correct that he gets his solo due at the end of the recital with Maurice Ravel’s ‘Le jardin féerique’.

It’s never too late for a new listening experience.