An inconspicuous instrument in the middle? 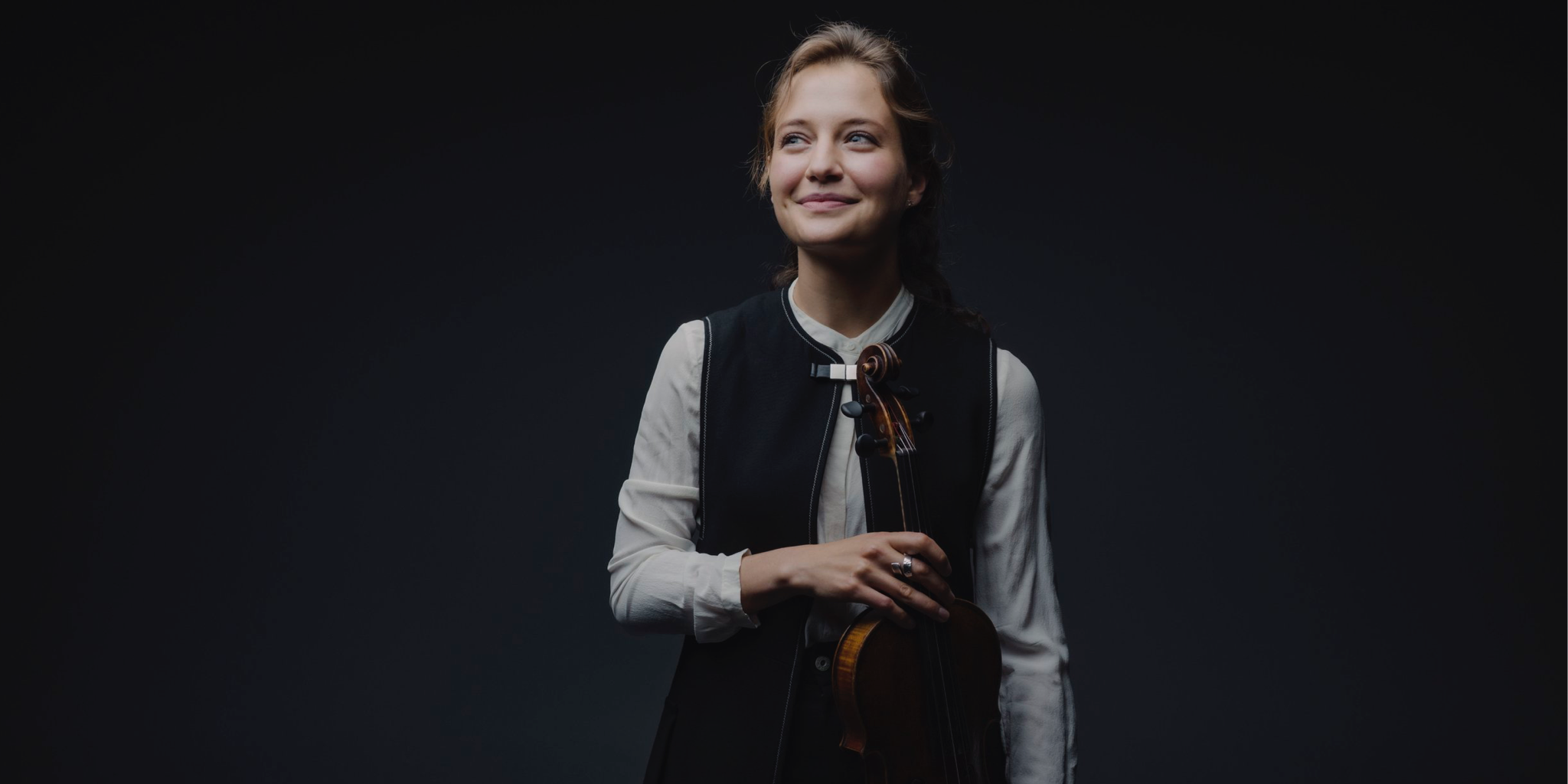 An inconspicuous instrument in the middle?

In a personal note, Dana Zemtsov says that there is no real shortage of good viola music. Despite general belief to the contrary, with this new release of rarely heard pieces, I tend to agree with her statement. On the other hand, and for all sorts of reasons, it is perhaps not so much a matter of shortage of compositions but rather a shortage of good viola players that explains why we have so few solo viola recordings. Why is that so, one may wonder? Lack of interest in this instrument?

The fact that the viola is neither violin nor cello, but no more than an ‘inconspicuous instrument in the middle’ may be a reason for making it less attractive for talented and ambitious youth. It is Possible. Moreover, to what effect has history played its negative part? It seems plausible. And there is even worse: Are viola players, as suggested in some circles, second-rate violinists? The German flautist, Joann Joachim Quantz, who, by the way, played several other instruments, thought so. In an essay on how to play an instrument well, he rated the viola (Violette or Viola da braccio) player as not very competent since the viola was often played by “beginners or by those who could not play the violin”.

I, and with me undoubtedly many others, beg to differ. Pleased to leave the above reflections to mostly disagreeing scholars, I cannot come to any other conclusion than that the viola must, for most fiddlers, be a darned difficult instrument to play well. I belong to those who believe that in an orchestra the viola is the nobleman of all strings, able to effectively fill the gap between the high squeakers and the low grumblers. And as a solo, it can leave an audience stunned with its warm timbres, its sensuous and at times robust sound, provided that the performer is as good as it needs.

Joining the ranks of the chosen

Six years ago, Graham Williams, reviewed at HRAudio.net her debut album ‘Enigma, works for solo viola’ (Channel Classics CCS SA 35714), noting that “a player of the quality of Dana Zemtsov is a real find”, concluding that she is “an artist with a most promising future”. He was right and the result is here. After two rounds of listening, there was no doubt whatsoever in my mind: Aged 30 Dana Zemtsov has already joined the superior ranks of such star players like Yury Bashmet, Kim Kahskashian, Antoine Tamestit (in no particular order nor claiming completeness), and my all-time favourite: Tabea Zimmermann.

With such an advocate, it doesn’t surprise that Henk Badings’ neglected viola concerto is at once catapulted into the top echelon of newly rehabilitated masterpieces. For those not so familiar with him (and that includes me), Badings is one of, and probably the most prolific Dutch composer of the 20th century. A largely self-educated artist with a degree in Mining Engineering and a wide general interest. I never was much attracted to his adventure in electronic music and the possibilities it offered to him (Early Dutch electronic music from Philips Research Laboratories, 1956-1963) turning, as I saw it, orchestral music into electronically enhanced noise. I’m therefore now most grateful to Dana for having opened my ears. Thanks to her (and Channel Classics) I’m now exploring with increased interest more of his pre-electronic oeuvre.

As an eminently accomplished player, she displays the power to communicate with her instrument the sometimes ugly, sometimes compassionate shades of the concerto to perfection.

Losing a financial battle to win a cultural one

And then there is the story of PHION, Orchestra of Gelderland & Overijssel. Ever heard of it? Neither had I. Another surprise. It was interesting to learn that not so long ago they were two provincial orchestras in the Netherlands. One, The Netherlands Symphony Orchestra (Overijssel) which harvested fame with Jan Willem de Vriend on the rostrum; the other one being The Arnhem Philharmonic Orchestra (Gelderland) with which Martin Sieghart recorded a brilliant ‘Mahler: Das Lied von der Erde’ (Exton). Financial difficulties brought (forced?) them together. Nowhere does it say that only the best players of each were selected, but without having to assume that such has been the case, the result, as we can now ‘ear’-witness, is not bad at all!

And to complete the exploration into the unknown, the conductor, Shizuo Z Kuwahara, invited to lead PHION in this recording, may not yet be a household name for many, but can on evidence be seen as one of those new and coming conductors with a fast and amazing learning curve. We will never know how many hours of repetition were consumed before the music was entrusted to Jared’s recording equipment, but here we get a performance that does justice to the quality of soloist and orchestral players.

I shall not dwell too much on the composers and the chosen works as they are so well documented in the liner notes by the ever so clever Clemens Romijn, other than to reassure prospective buyers that although the music is ‘contemporary’ (a possibly out of date denomination as all music stems from the past century), there is nothing outrageously modern. Besides, there is always the possibility of listening before you order.

Dana doesn’t play to please but to convince ….

Though being a thoroughly respectable conductor/composer, and Jan Koetsiers’ resurfaced viola concertina an attractive work of musical art – and glad that it is now on record – it is Badings’ viola concerto with which Dana Zemtsov made on me the most profound impression. She demonstrates that the viola can say things the violin cannot. As an eminently accomplished player, she displays the power to communicate with her instrument the sometimes ugly, sometimes compassionate shades of the concerto to perfection. Dana doesn’t play to please, she plays to convince; to draw the listener into her world of vivid imagination, to which Badings provides all the tools she needs to that effect. This is a performance on no account to be missed.

… and to exploit the sensuousness the viola can offer

However short Arne Werkmans’ Pavane is, it is long enough to give expression to the magic of the sensual capabilities of the viola. Similarly in Henriette Bosmans’ exquisite ‘Arietta’.

All these elements come together in Henk Badings’ Sonata for Viola and Piano, where Dana Zemtsov, is so endearingly accompanied by another favourite of mine, the Ukrainian born pianist, Anna Fedorova, (Her playing in Rachmaninoff’s First Piano Concerto with the Sinfonieorchester Sankt-Gallen, Channel Classics CSS42620 is phenomenally poetic and tops my list of the many interpretations available), assisting her in ‘digging’ up and serving out a Violin Sonata that merits to find its rightful place among the prominence in its genre.

Summing it up: Readers will by now be aware that I regard the viola as an instrument that deserves full recognition for its supreme means of expressing emotional moods in all its forms on condition that the player is up to the task. Dana Zemtsov is such a violist.

In the world of streaming services, people seldom realize what they miss. Yes, sound quality does matter. Thanks, Jared. If your gear is up to the mark, download the best resolution it can handle. The recording and, better still, the artists are worth it.