An unexpected gift from Spain 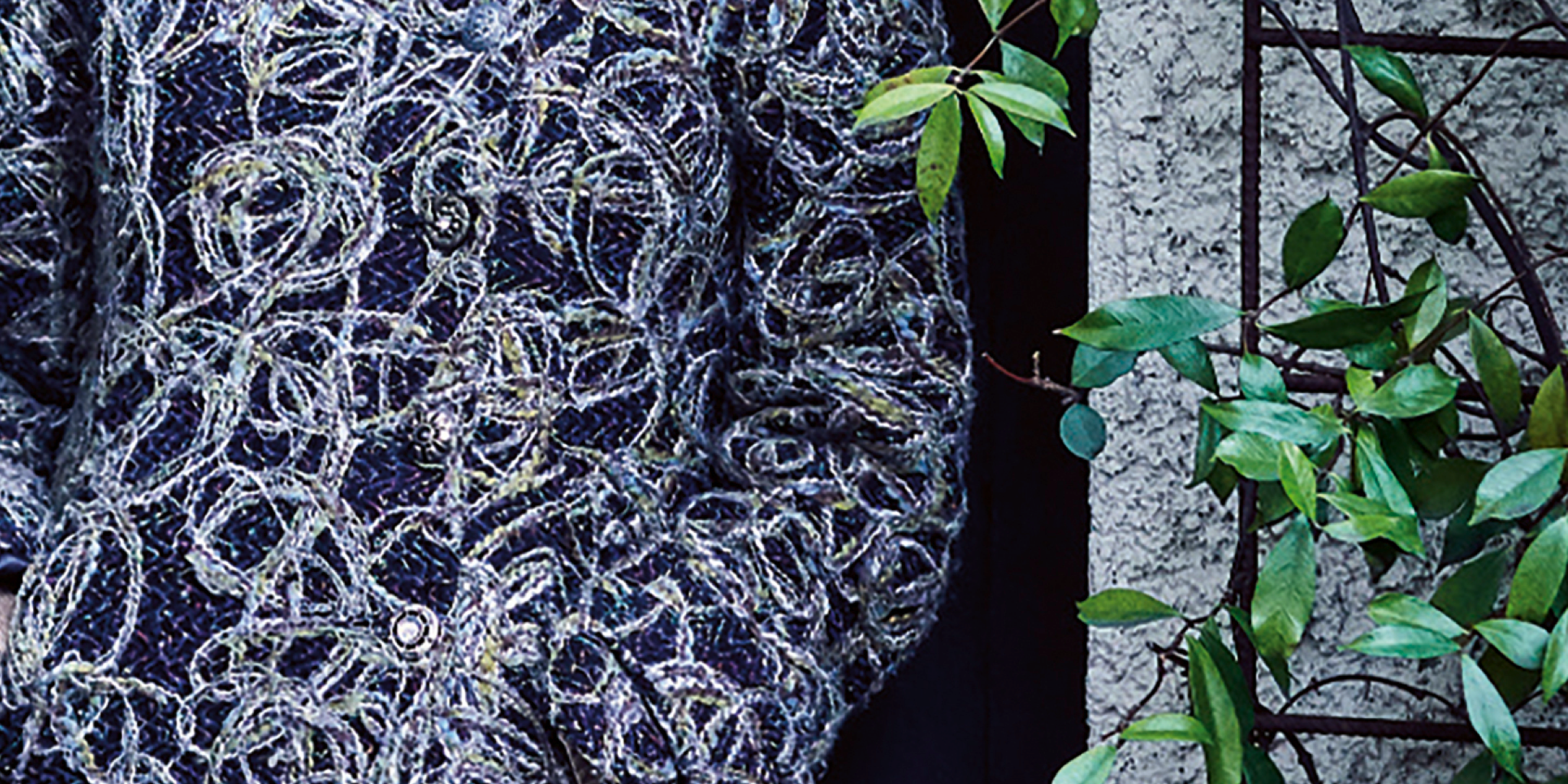 Adrian Quanjer is back with a new DSD Review at the NativeDSD Music Blog. Here he reviews the recent album recorded & released by Eudora Records: Slavic Soul.

In my book, Ernő Dohnányi (Ernst von Dohnányi in German) is by all evidence an unjustly underrated composer. His piano and violin concerti are hard to find. The “Variations on a Nursery Song” (Twinkle Twinkle Little Star) for piano and orchestra – a jewel of wit and invention – fares better, but in the high-resolution domain, hardly anything of this concertante music worth its salt is available. A shame, really. I have all three in the ‘old’ red book CD format. And I can assure readers that despite Dohnányi having been greatly belittled by the communist Hungarian government after the Second World War, and having had the bad luck to face innovators of the Viennese School capturing at the time everyone’s attention, they are as good as any late-romantic composers’ output,

As regards his chamber music, there is a wider choice. But even that part of his oeuvre remains a thinly wooded forest in the recording studios and public venues. We must, therefore, be grateful for Eudora having recorded Von Dohnányi’s cello sonata Op. 8 under optimal conditions.

An unexpected gift from Spain

Some time ago I had the pleasure of reviewing Noelia Rodiles’ first release for the Eudora label (The Butterfly Effect), but her cello partner, Fernando Arias, is new to me. Notwithstanding his appearances outside Spain (according to the liner notes) we have here another Spanish star who needs and merits wider recognition. As a matter of unexpected fact, the more I sample goodies from Eudora’s treasure trove, the more I realize that not only Dohnániy’s music but also Spain’s wealth of first-rate musicians is largely neglected.

The turn of the siècle sonata (1999) is written in what may be called Brahmsian style. Typical food for Central-European artists, one might say. A mistake. I was impressed by the way Fernando Arias was able to soak up the Hungarian soul of the music. With the competent support from Noelia Rodiles at the grand piano, the quality of his interpretation comes close to that of Michal Kaňka (Praga Digitals) but with a more southern flair. And the cherry on the cake is that with the reality of Gonzalo Noqué’s superlative engineering, this time assisted by Tom Caulfield, the performance leaves much of the competition in its wake.

We may quarrel about Von Dohnányi’s “Slavic Soul”, but Leoš Janáček ‘Pohádka’ sonata does qualify. This remarkable piece, not in terms of length nor popularity, but, and such is its ‘fairy’ power, in terms of musical impact, represents the summit of Janáček’s creative mind. Rarely heard and rarely played, this little gem comes to life in and under the hands of Fernando Arias & Noelia Rodiles.

The final sonata is signed Dmitri Shostakovich. Competition is stiff. On SACD Pieter Wispelwey leads the race by a fair margin. But then again, in the final analysis, buying is also a choice of repertoire. Usually a collector’s headache, if not to say nightmare. But if Dohnányi is the one you want, you get with it a Shostakovich in an interpretation that can stand up against a good deal of other fine ones, whilst, in terms of recorded quality, it is better than most.