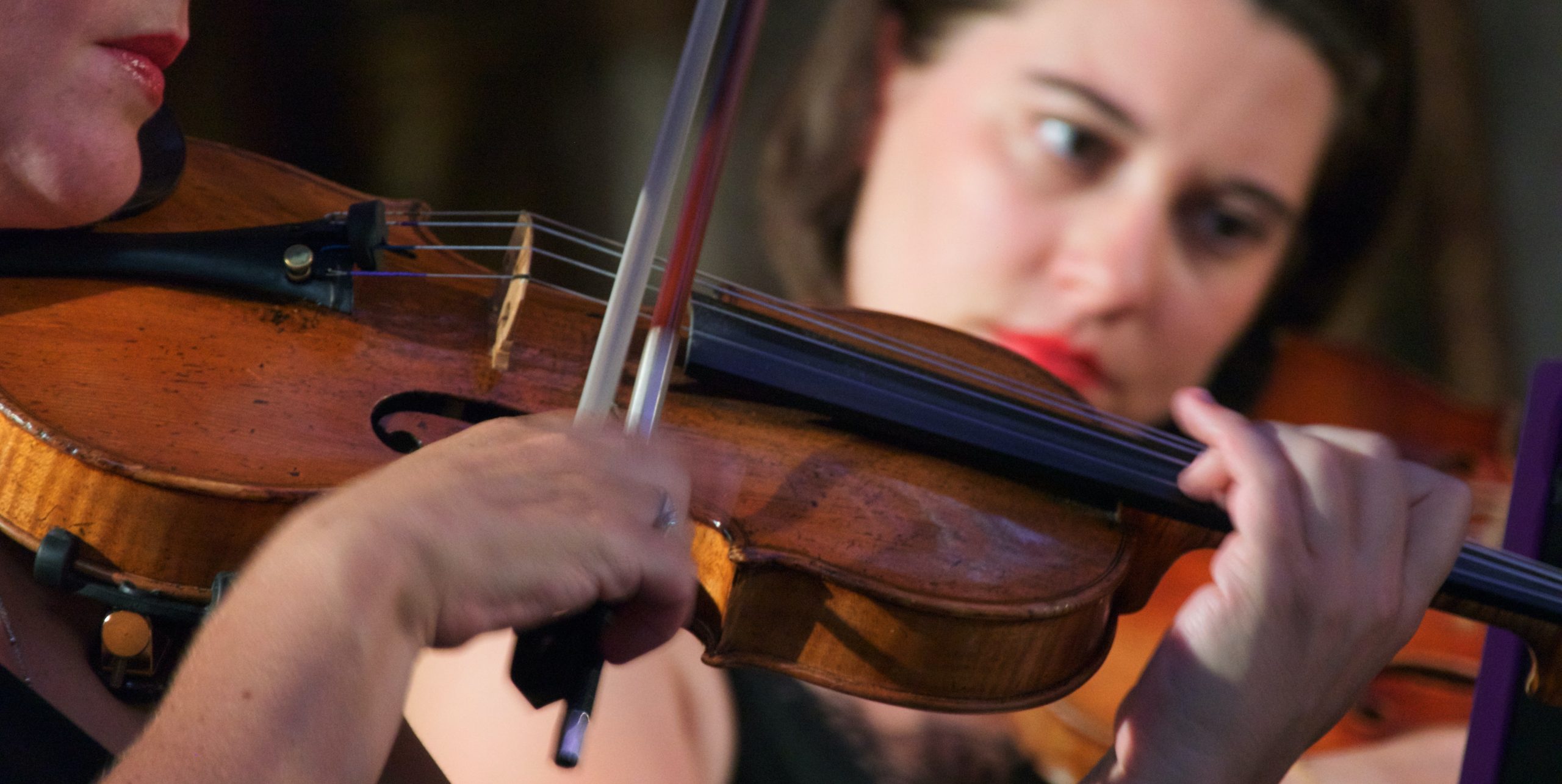 This is Rob’s review of Rachmaninoff’s Symphony No.2 in E minor, Op.27 performed by the London Symphony Orchestra, conducted by Simon Rattle on the LSO Live label. Recorded live at the Barbican Hall, London in September 2019.

LSO Live is one of a growing number of labels who record in DSD 256, which means the higher degree of modulation noise that helps make DSD the most natural of formats isn’t lost when edited in DXD, converted back, and doubled up to the DSD 512 reviewed here. However before looking at the sound you have to ask who on earth LSO Live employ to do their marketing, in that they seem to think it is a big deal that the score is uncut, which is now very much the norm and that Rattle didn’t use a score, which is strange given that he often conducts much longer works without one and loads of conductors do and did the same.

Thankfully, given the marvelous melodies they are given, the string tone is sumptuous without becoming saccharine and again there is plenty of definition, so the sections are always audible. The brass rasp authentically, while the percussion has weight and crispness so you can hear the mallets hit the skins and as ever with DSD256 and above, instrumental timbres are far more natural.

While at university trained as a singer and learnt about music as a hobby. Write for Audiophile Sound and Classical Source. Have thousands of LPs and love DSD (particularly 512) because it is the nearest digital has got to the stunning analogue sound produced by the likes of Decca and Mercury. Endure, rather than admire, boring modern straight-line ‘music-making’ and have thousands of hours of historical performances, where expressive interpretive license is taken for granted. HIPP is fine in anything pre-Haydn, but silly little chamber orchestras in Beethoven and emaciated forte pianos are unacceptable.