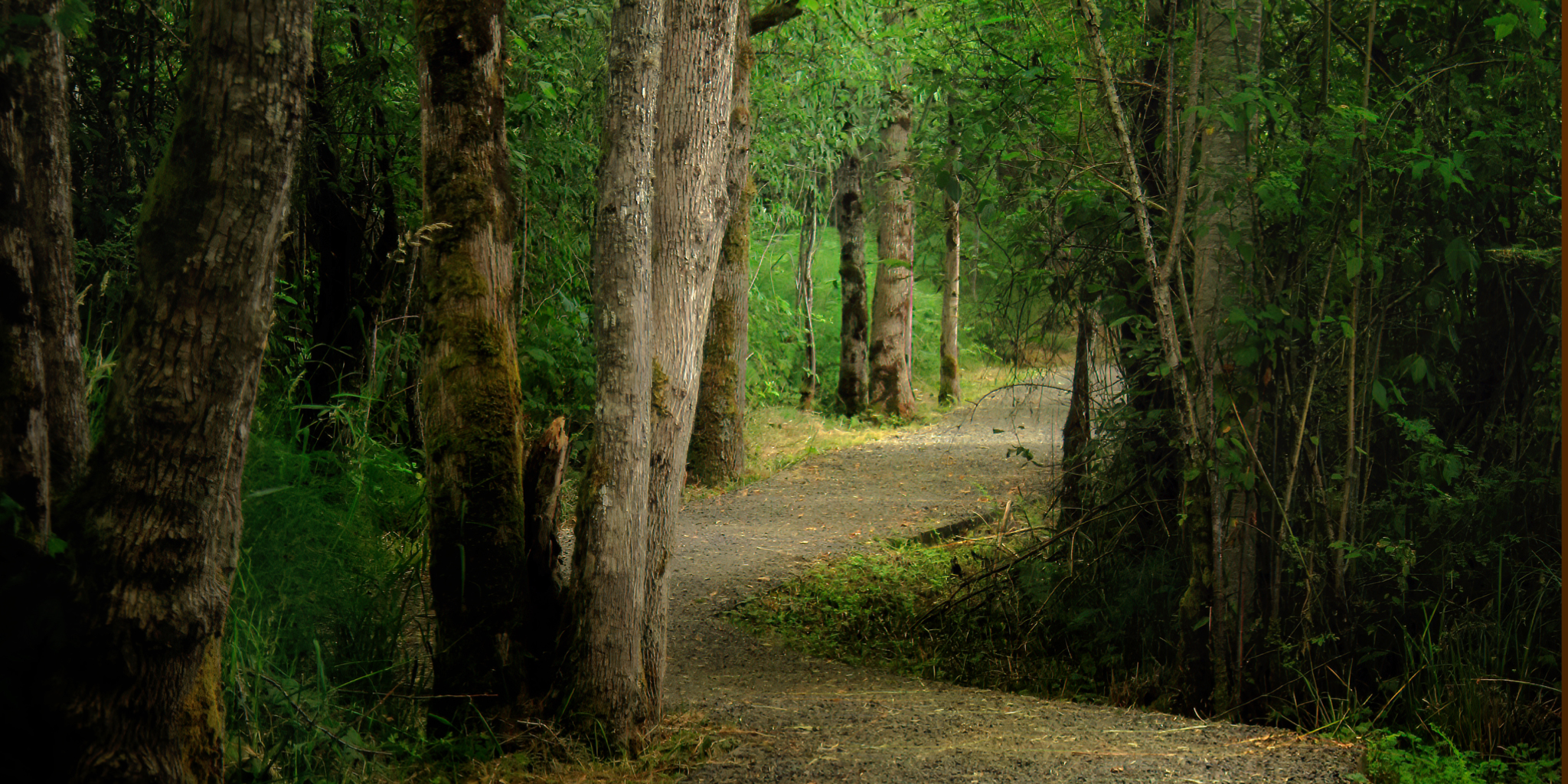 While looking (and listening) for prospective nominations for the Album of the Year Nominations of 2021 list, I was pleased to rediscover some wonderful releases.  These are not “also-rans”!  They are top quality recordings of superb musicianship– easily recommendable on their own.  So…

Schumann is not a name one associates with Organ music, but these two suites, Opus 56 and 60, are quite fine!  Organist Jens E. Christensen plays the individual pieces intermingled to create a whole that more than the sum of its parts.  Take some time to watch the video and listen to the excerpts.  This is not a loud and bombastic organ album, and yet it is rich with majestic playing and absolutely first class recording quality.

Mussorgsky’s original solo piano version of Pictures At An Exhibition is widely available by a multitude of fine pianists, so why should you pay attention to this one?  The highly respected Italian Pianist Michele Campanella describes himself as “Neopolitan– I am Neapolitan in spirit, by family and by schooling. I tend toward pessimism but I am saved by irony.”  There is a feeling of sadness, and even irony in his rendering of Pictures.  Hidden layers?   I’d say so, but I encourage you to listen to the samples.  I really like this one!  And the Scriabin Valse and Sonata No 3 are well served.

Two of my absolute favorite violin pieces from the  20th Century, and one from the 19th, all on one album!  I didn’t waste anytime clearing my schedule, plopping down in my favorite chair, and listening to this wonderful set.  The first time I ever heard Barber’s Violin Concerto there were only two recordings available.  Now there are many, and I have most of them.  This is a recording that really shows the romantic qualities of the first two movements, and makes the “perpetual motion” of the third movement dazzling!   Ralph Vaughan Williams’ The Lark Ascending is an exquisite short piece that was intended to bring people peaceful feelings during World War I.  And As Sonoko Miram Welde says, “Bruch’s Violin Concerto is a piece with its heart on its sleeve. The 1st movement is a very serious and dramatic introduction, the 2nd incredibly touching and sincere, and the 3rd so joyous and life affirming.”  Listen!

From the excellent Spanish Label, Eudora, two fabulous musicians perform works from Dohnanyi, Janacek, and Shostakovich, all written between 1899 and 1934.

Fernando Arias (Cello) and Noelia Rodiles (Piano) play these works with supreme commitment– and with love.  All three works are involving and full of feeling.  And all are totally accessible.  Their Shostakovich Sonata is the best I’ve heard.  I’ve enjoyed this album from the first hearing.  I think you will too.  Audio is excellent! And by the way,  download the booklet for the excellent commentary by Juan Gargallo Torres.

What a wonderful set this is!  Guitarist Enno Voohorst’s 840 is an homage to Erik Satie even though it has only 5 out of 21 pieces by Satie.  In his excellent liner notes Voorhorst shows how Satie influenced Poulenc, Andriessen, and others.  The album’s title refers to Satie suggesting repeating his Vexations 840 times (a little Satie humor, of course!).  Also included as track #20 is John Cage’s 1952 work, 4’33” which is 4:33 of Silence. (REALLY!  IT’S SUPPOSED TO BE BLANK!)  Interesting, I suppose, but easily skipped.  The bottom line is this is an excellent set that you will find peaceful, mind-clearing, and easy to love.

The excellent pianist Josep Colom is joined by Clarinetist Ona Cardona in performing Brahms’ two Clarinet sonatas along with with Robert Schumann’s Fantasiesstucke and an arrangement for clarinet and piano of Clara Schumann’s Romanzen. There is a peaceful naturalness to this recording with the artists’ loving performance adding to the beauty of the music itself.  And here is another example of how an excellent set of liner notes and artist commentary can add to the understanding of the music.  Download the booklet and listen to the samples, and you’ll be hooked as much as I was!

The Oslo Kammerakademi performs chamber works for winds by composers Charles Gounod, Charles Koechlin, Florent Schmitt, Theodore Gouvy, and Vincent d’Indy,   several of which were composed for Society of Chamber Music for Wind  whose objective was to expand and promote chamber music repertoire for winds. Magical music made even more magical by the superb Oslo Kammerakademi.  If you think you don’t care much for wind instruments or chamber music in general, this one will change your mind.  If I had to choose just one on this entire list that I would take to that mythical “desert island”, it would be this one.  Or it might just be…

The Intercontinental Ensemble is a nine-piece ensemble consisting of four strings and five wind instruments. The group was founded in Amsterdam in 2013.  In Motu (In Motion) features works by Martinu, Rota and Mendelssohn’s Fourth Symphony– which  after a few seconds of listening to the symphony, it won’t even occur to you that you are listening to just 9 instruments!  What superb music making!   And the Martinu and Rota works, written specifically for nonets, are delightful!

These 8 albums brought a lot of happy sunshine into my listening– I think they will do that for you as well.