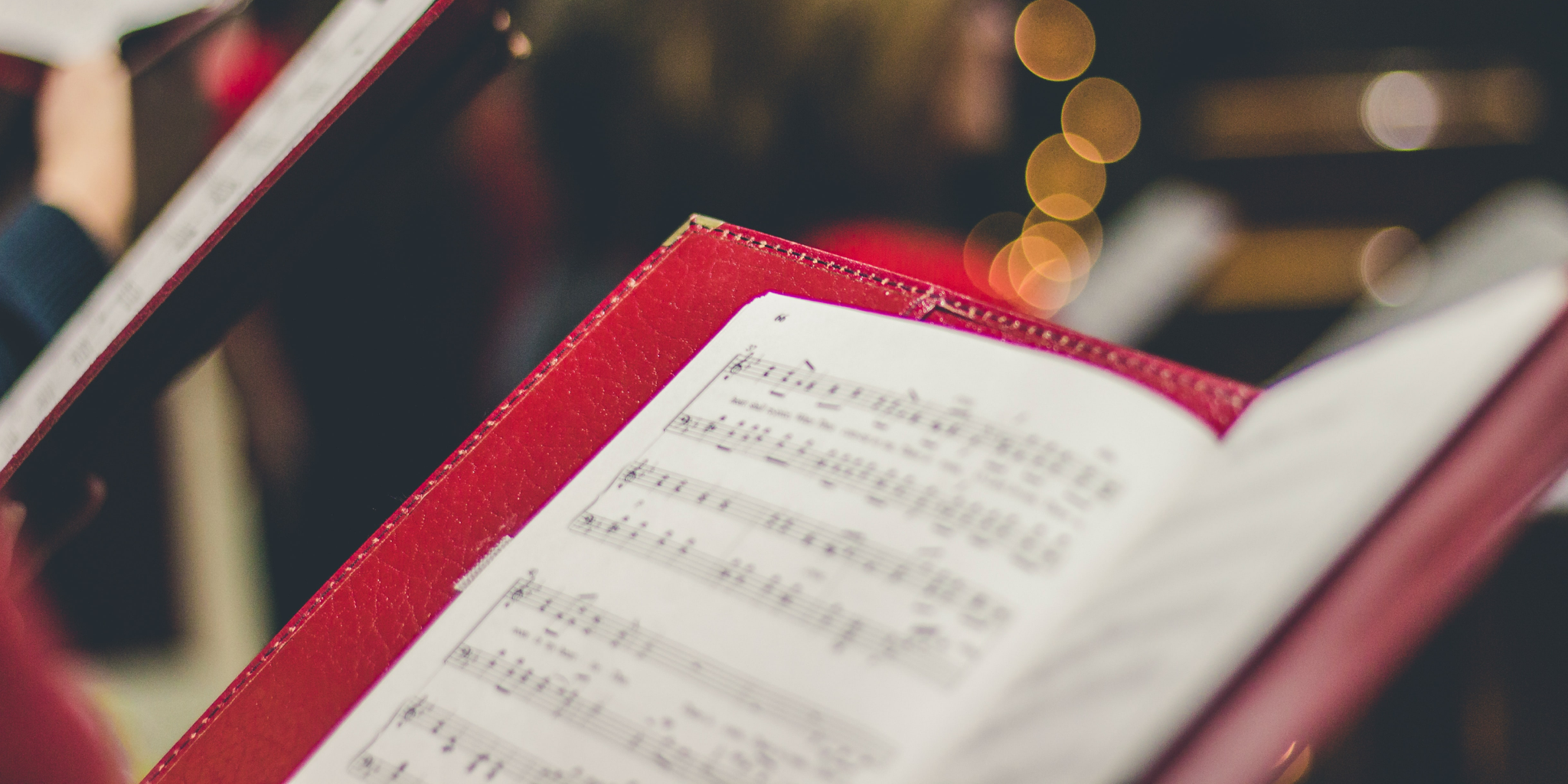 On Tuhu we are introduced to French guitar virtuosa Gaëlle Solal.  The album is her debut on Eudora.  It features the music of Pixinguinha, Nazareth, Jobim and Dyens in what the music label describes as a merger of “Brazilian Folk with Classical Music”. Eudora’s Producer and Recording Engineer Gonzalo Noque is a Classical Guitarist himself and has brought us several excellent Pure DSD 256 recordings by Classical Guitarist Ricardo Gallen.

With Tuhu, there is a lot to highlight and praise. Solal’s performances of this music which features her own arrangements is joyous, sensitive and a treat to just relax and listen to.  Adding in the state of the art, direct to Pure DSD 256 recording and you have an album of memorable guitar music. Not to be missed.

A charming and deeply felt performance from Ona Cardona, Clarinet, and Josep Colom, Piano. These duets from Brahms, and both Robert and Clara Schumann are what I call a perfect rainy Sunday afternoon concert. There is an intimacy in the presentation that make you feel that the artists are playing for you alone. The recording captures the sound of the instruments in that way as well.

The cover of this album is very appropriate: Rosanne Philippens standing between caricature silhouettes of Haydn and Stravinsky. She writes that the connection between the Haydn concertos and Stravinsky’s Le Baiser de la Fee is the “intelligence and humor” which is so evident in all. I believe that along with her obvious talents and abilities, Rosanne Philippens always seems like she is having a very good time. She is accompanied by the excellent Vondel Strings.

From the booklet notes:  “La Muse features two completely different works by French composers both written in 1944:Trio à Cordes Op.105 by Florent Schmitt and Suite La Muse Ménagère’ by Darius Milhaud. One is turbulent and magnificent, the other intimate and poetic. The two composers could not be more different and might be said to clash. And yet, Prisma String Trio feel their works are a beautiful match and complement each other well.“   The first half of the 20th Century was an especially amazing time for music, including these two composers.  The Prisma String Trio brings a personal touch to these works, and the results are quite enjoyable.  Cobra’s recording is excellent.

This album is a Live to Stereo Pure DSD 256 recording featuring Blues Singer and Acoustic Guitarist Little G Weevil. Weevil is a multi-award-winning Blues Singer who has traveled throughout Europe and the United States.  It features 17 tracks and almost 90 minutes of the blues – just acoustic guitar and vocals. The songs are heartfelt and the performances ripple with feeling. The excellent Stereo Pure DSD 256 recording is icing on the cake. A must have for fans of the Blues!

Tenor Saxophone player Arnett Cobb is a Jazz Legend who was known as the “Wild Man of the Tenor Sax”.  His playing featured elements of Jazz, Swing, Soul and Stomps.  On Funky Butt, 2xHD Mastering dips into the catalog of Jazzology Records to bring us a collection of Cobb’s tasty sax playing backed by Derek Smith, Ray Drummond, and Ronnie Bedford.  From start to finish this album is exciting and entertaining, offering insight as to how Arnett Cobb influenced many genres of music in his day and for generations to come.

Sugar Hip Ya Ya is a Soul Album recorded in Stereo DSD 256 by singer-songwriter, producer, and radio personality Dionne Bennett. The album also features 7 original songs that were written or co-written by Blues Singer Little G Weevil.

The album features Dionne Bennett delivering a passionate performance of Tell Mama (made famous by Etta James) and a swinging edition of Yes We Can Can (originally sung by The Pointer Sisters). Bennett is known as a singer that has performed with many famed music stars in musical genres including Blues, Jazz to Rhythm & Blues, Soul, Reggae, Drum Bass Funk and Rock. Her versatility and musical chops are on full display here.  Sugar Hip Ya Ya quickly became a best-selling album this year at NativeDSD. One listen and you will quickly find out why.

So many Goldbergs to choose from! This new one from Hannes Minnaar is a standout for clarity, phrasing, tonality, and a sense of letting a complete work flow from all of these variations. Excellent engineering captures Minnaar’s piano perfectly. Personally I’d rank this very highly next to my favorites.

Federico Mompou (1893-1987) is a Catalan composer known primarily for his songs and solo piano works. He was an accomplished pianist, but his extreme shyness caused him to devote himself exclusively to composition.  Musica Callada (Silent Music) is a suite of short, deceptively simple piano pieces which become increasingly meaningful as one listens. Josep Colom is marvelous in these pieces. A very fine recording as well!

Anna Fedorova has the perfect touch for Chopin, and Channel Classics engineering captures is perfectly.  Her program of “Waltzes, Mazurkas, and Nocturnes is absolutely delightful.  She is delicate, she is strong, and she truly tells the story of each piece in her playing.  All six (so far) of her Albums for Channel Classics are award-worthy.

This album by Jazz Sextet PapaJazz is a swinging tribute to the upbeat Jazz music of the 1920s, 1930s and 1940s written by Milhaly Eisemann. It is a Live to Stereo Pure DSD 256 recording from Hunnia Records. Eisemann Songbook is unique, not only for the period music that it brings to the listener, but also in the use of vintage instruments which provide added flavor to the songs. This includes the use of a C Melody Saxophone which ended production in the early 1930s but is played on this album by two PapaJazz members.

I was not familiar with the tracks on this album or the music from this period.  But I will say that the music is upbeat, swinging, thoroughly entertaining and takes you to a different era. A surprisingly delightful album.

Rene Laflamme of 2xHD Mastering is best known for his Analog Tape to DSD remasters of classic Jazz recordings. On occasion, Rene also records original music for the 2xHD music label. Arrow of Gold is an example of one of these original recordings.

This album features the Swing Jazz group appropriately named Swingaro performing music composed by Django Reinhardt, Horace Silver, Thelonious Monk, Bill Evans, and George Ulmer. The recording uses the One Microphone Recording technique and was recorded to Analog Tape and then transferred from Analog to DSD and DXD. It is an enjoyable album that won over a number of NativeDSD listeners in 2021.

Friends Talk features 13 tracks and almost 1 hour of Swing Jazz music.  Some tracks are purely instrumental while others also include a vocalist. I found Friends Talk to be very entertaining, full of swinging performances captured in stellar Pure DSD 256 sound quality.  One NativeDSD listener called it one of the best albums he has downloaded to date with excellent performances, music and sound quality that is a game changer. That says it all.