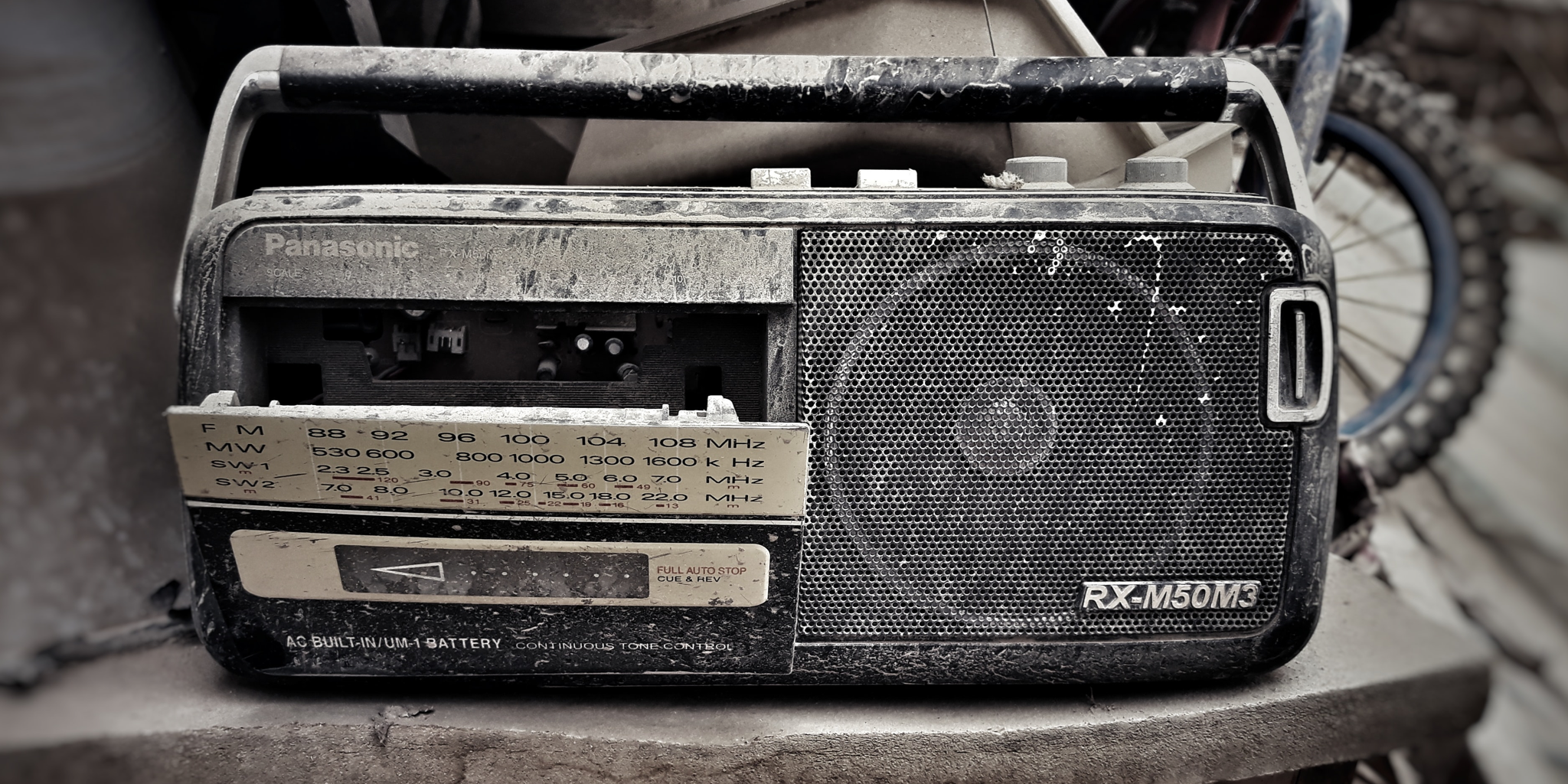 This week we have 4 new DSD albums available of which two are Pure DSD. 2 new reviews and a new bundle. Let’s get started!

If you love jazz, and if you can appreciate stunning female vocalist backed by an incredible jazz quartet. This one’s for you!!

Recorded Live to Stereo DSD 256 at the SuperSize Recording Studio earlier this year, vocalist Sinthia Horvath and the Balázs Elemér Quartet (BEQ) treat us to a program of standards with composers including George Gershwin, Cole Porter, Lester Young, Abbey Lincoln, and Jule Styne.

The album is another of the popular direct to Stereo DSD 256 recordings from Hunnia Records. The added DSD bit rates were created in the DSD Domain with the HQ Player 4 Pro mastering tools by NativeDSD Mastering Engineer Tom Caulfield. NativeDSD brings it to you exclusively in all DSD bit rates as a Pure DSD release. This is a DSD Exclusive, Not Available on SACD album.

In 1843 Robert and Clara Schumann rented a custom made pedalflügel – a dreadnought of an instrument combining a Friedrich Wieck grand piano with a pedal keyboard that enabled the Schumanns to play Bach’s organ music at home.

During one of his periodic bouts of depression, Schumann became gripped by what he called Fugenpassion and shortly thereafter his obsession with Bach would blossom in the Canons and Fugues of Op. 56 and 58.

This album is dedicated to the memory of my life companion, Henrik Sten Møller.

A journey through 19th and 20th Century Russian musical culture, between popular tradition and innovation. The sound of the recording underlines a powerful interpretation rich in timbres and resonances, as Campanella’s interpretation and performance. The program includes Mussorgsky’s Pictures from an Exhibition, Skrjabin’s Sonata no. 3 and the Valse op. 38 (a late appearance of the dance rhythm which symbolizes the XIXth century).

Igor Fiorini used the Hapi Analog to Digital Converter and the Merging+ Clock-U by Merging Technologies to record this album in DXD. It is a DSD Exclusive, Not Available on SACD release.

Under European influence, the New Spain (Mexico) developed a rich musical tradition in the Baroque period. After recording the repertoire of the Convent of Incarnation in Mexico city, the Vox Cantoris ensemble reveals the treasures of polyphonies that were sung by the choir of the Mexico city Cathedral for the feast of the Assumption of the Virgin, which combines the hieratic Iberic style with the New World fervor.

Wayne Marshall, concert organist, pianist, and conductor, brought his first Organ masterpiece to Base2 Music. The central piece is Marcel Dupré’s Passion Symphony. Plus, music from Messiaen, Schmidt, Baker, Villette and Widor. It was released by NativeDSD Music earlier this year.

Now, we have reissued the album in a new Pure DSD edition! Recorded in Stereo DSD 128, it has been transferred to all DSD Bit Rates in the DSD Domain by Tom Caulfield at the NativeDSD Mastering Lab using the Signalyst HQ Player 4 Pro Mastering Tools.

If you purchased the earlier edition of the album (207), please send an email to support@nativedsd.com to get details on upgrading your copy of the album to the Pure DSD edition (207DSD).

So, don’t spare your speakers. Listen to the music and forget about the neighbors. They might actually like it!”

(…) you can hear the mallets hit the skins and as ever with DSD 256 and above, instrumental timbres are far more natural”